Health jurisdictions 3 and 4 reports 104 probable and 20 confirmed cases; in the south, there are 181 suspects and 8 positives

Sinaloa.- According to the Dengue Epidemiological Surveillance System of Sinaloa Health Services, in the state so far this year 306 probable and 35 confirmed cases have been reported, of which 57% were registered in the municipalities in the central zone, mainly in Culiacán, Badiraguato and Mocorito, and 34% in the southern zone, including Mazatlán, Elota and Concordia. The municipalities with the most dengue patients are Culiacán with 11 confirmed and 89 probable, Mazatlán with 8 cases and 108 probable, and Badiraguato with 5 confirmed and 5 probable.

According to the Epidemiological Surveillance System of the State Ministry of Health, as of July, in the central zone, which correspond to jurisdiction 3 and 4, there were 20 confirmed cases and 104 probable cases, including the municipalities of Culiacán, Badiraguato, Navolato, Cosalá, Angostura, Mocorito and Salvador Alvarado.

In the southern zone, which includes jurisdictions 5 and 6, the record was 12 confirmed cases and 181 probable cases, including the municipalities of Mazatlán, Elota, San Ignacio, Concordia, Escuinapa, and Rosario. 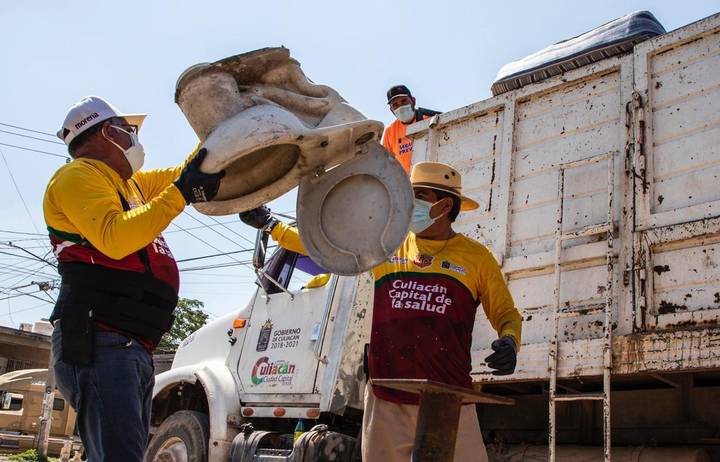 At the national level, the Dengue Epidemiological Outlook shows that the state of Morelos tops the list of entities with the most cases, adding 281 confirmed cases and an incidence rate of 13.70; secondly, Colima appears with 83 confirmed and a rate of 10.45; in third, Guerrero with 175 cases and a rate of 4.77.

Meet Las Hamacas, an incredible restaurant located on a mangrove island in the middle of the sea

Pablo Lyle, a Mexican actor born in Mazatlan sentenced to 15 years in prison for manslaughter in Florida