The president of the Gender and Family Equity Commission, Francisca Avelló, said that they will raise the issue of equal marriage to the plenary session and hopes that now it will be approved

Culiacán, Sinaloa.- The president of the Gender and Family Equity Commission, Francisca Avelló Jordá, assured that it will be in this month of June when the Equal Marriage Law is raised to the plenary session and hopes that now it will be approved, since, she assured, the deputies who voted against have reflected their vote in favor.

The Morena legislator was optimistic when explaining that the commission she presides is about to rule positively again on the Equal Marriage Law and that the same thing will not happen as in June 2019 where it was rejected by a majority. 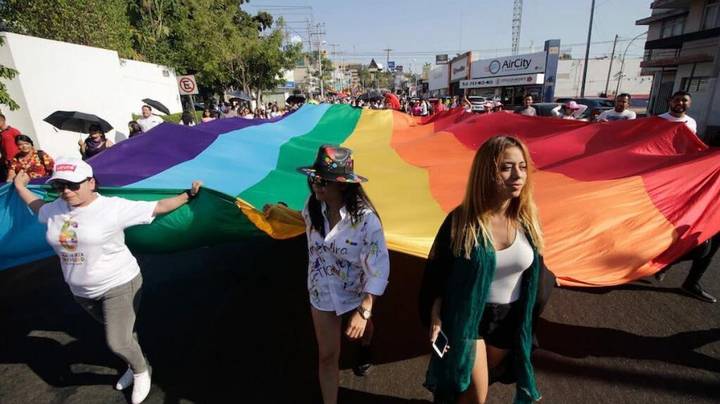 However, she clarified that it will be known how the legislators will cast their vote at the time of putting it into consideration and that it is the commission’s obligation to put it for the consideration of the plenary session, but was convinced that this law will be a reality.

“It is our obligation to put the law before the plenary, we are with the idea that this time it will be approved. As deputies, we can have beliefs, but we have the obligation to legislate in favor of what the people need, ”he said.

It should be remembered that in recent days, Tiago Ventura, head of the Inclusive Voting Collective, said that they will seek that the president of the Equity, Gender and Family Commission, move forward with the opinion because it is an issue like abortion to be approved as soon as possible. possible in the state.

“We seek to give serenity to these issues because they must be approved as soon as possible, it cannot be that we will go to another legislature without the approval of equal marriage and abortion,” she said.