The municipality has been characterized throughout its history for being classist

Rosario, Sinaloa.- The municipality of Rosario is a village that has been characterized for being classist, where even though the families of renown are over slowly, yet there are those that claim to be from the upper class, and little do they rub shoulders with those of the middle or lower class, as they call it.

This characteristic of Rosario is not from recent times, but from past times, where wealthy families used to have their exclusive events for them or organized their big parties without inviting economically disadvantaged families. 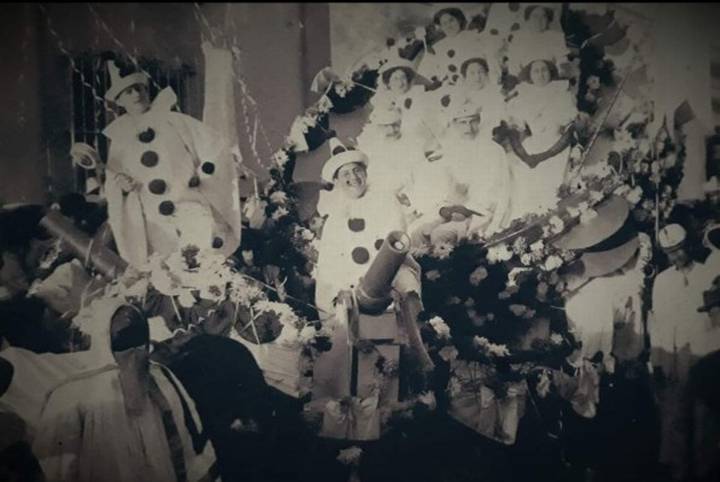 Carnivals were parties where the rich participated

According to Leopoldo José H. Bouttier, chronicler of Rosario, this occurred more at the time of the mining boom in the municipality, a time in which there were many families who at that time said they were of the upper class.

He relates that one of the festivities that said families used to do at the time of mining was the celebration of Carnivals, of which he currently says that there are only a few images left of how great those festivals were.

One of the images that are still alive, despite the years that have passed, is that of the Carnival of 1928, where a float is observed and on board the royal procession of said party.

“Each family assembled their elegant floats and each one chose a young woman to be their queen or the representative of the family, it should be mentioned that it was only rich families who participated in these parades because they were the only ones they had to do. the expense ”.

In these festivities, the only participation that the working class had was to go out into the streets and observe the passage of the floats.

Likewise, he comments that there are few records of these festivities, which is why it is believed that these festivals became a tradition since the end of the 19th century and were stopped approximately in the last decade of the 30s, which was when mining also began to decline in Rosario.

“Since then, in Rosario no Carnival was organized again like the ones that were organized at that time.”

Rosario has always been a town where social status is usually very important for some families and currently, although they are few, there are still some people who like to classify people by their economic level.

The Carnivals became a tradition in El Rosario since the end of the 19th century and they stopped being held approximately in the last decade of the 30s.