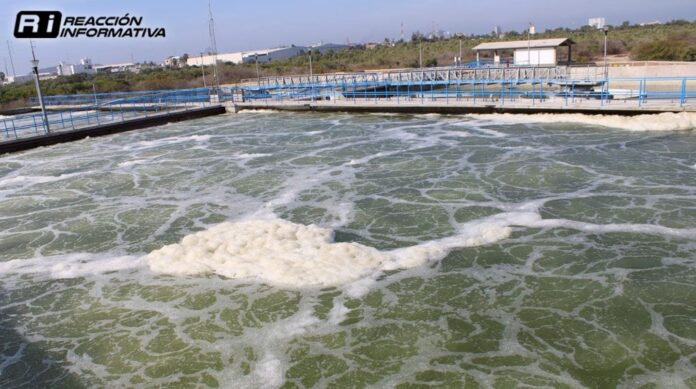 The investment between the Urías I and Urías II plants was 410 million pesos, in addition to being one of the most advanced in Latin America

Mazatlán, Sinaloa.- The General Manager of the Municipal Board of Drinking Water and Sewerage of Mazatlán, Luis Gerardo Núñez Gutiérrez, confirmed that they will gradually dismantle the old plant located in the Lighthouse of Mazatlán, better known as the Cerro del Crestón.

“It is partly so that the Crestón is going to go down, as previously said, in the case of the Crestón it is going to be gradually decommissioned and these plants that we are inaugurating come to replace it… It is one of more modern in Latin America due to the type of machinery that was placed in all of them that are not like the ones we already had before, ”he said.

On the other hand, the work that lasted approximately 2 years to conclude will be inaugurated by the federal president, Andrés Manuel López Obrador, on his visit to Sinaloa.

“Tomorrow it will be inaugurated, the President of the Republic will inaugurate three points, or three works; two virtual and one real, the two virtual is that of Urías I and Urías II, which is present here and another theme of Los Mochis, from El Fuerte, which I don’t have a very good reason for, but they are going to be inaugurated. those three parts ”, concluded the manager.

Núñez Gutiérrez revealed that the investment amount between the two plants was 410 million pesos.

“This is a 410 million peso project between Urías I and Urías II, a large-scale project for the port of Mazatlán. Urías I was an expansion from 200 to 400 and on the subject of this of Urías II it is 350 liters, they are the margins that it has that more water can be sanitized ”, he described.