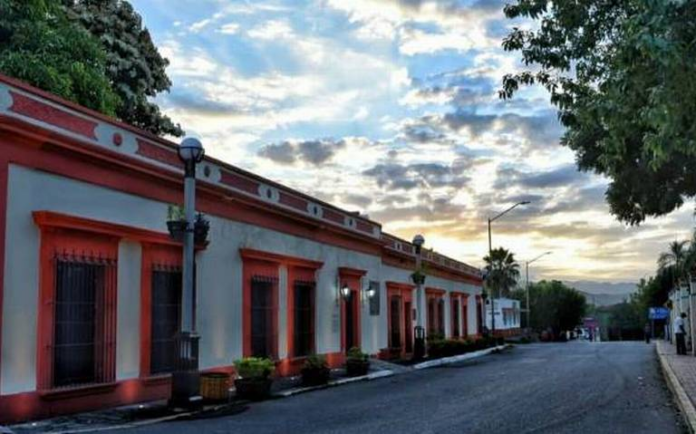 According to historical records, there are about 100 kilometers that are under the houses of the municipality of Rosario

Rosario, Sinaloa.- The municipality of Rosario is known for its wealth in mining, an activity that for many years was its main economic source and that today is an important piece in the history of this magical town.

In the municipality, mainly in the municipal seat, there are traces of the excavation work from which tons of minerals, gold and silver were extracted, which were exploited by the “Tajo” mine.

According to Leopoldo José H. Bouttier, chronicler of the municipality, Rosario is located on a network of tunnels of around 100 kilometers, which were built for the extraction of minerals.

“The North American engineers who worked in the ‘Tajo’ mines said that there are more or less 100 kilometers of tunnels in Rosario, but according to an official record, they are only 70 kilometers.”

He added that there is a book about the “Tajo” mine written in English in the Mazatlán Historical Archive, where there is something about those tunnels.

He explained that these tunnels are located mainly in the areas of the ruins of the church, where there are records of subsidence, which occur as a result of the network of underground tunnels.

Likewise, other of the streets where the tunnels are known are in Benito Juárez, Cristerna, Morelos, Mineros and others.

The area of ​​the ruins of the church is a place where you have these tunnels. Photo: Courtesy│ Historical Archive of Mazatlán

“There you do not need to dig very deep to get to where the tunnels are, they are well structured tunnels, but with the passage of time they have deteriorated.”

He also points out that the so-called “Laguna del Iguanero” is another vestige of these tunnels, since it is said that this lagoon was formed by the flooding of some tunnels, which are said to go from the lagoon to the Baluarte River.

In concluding, he said that although there is knowledge of these tunnels, few are those who have been encouraged to explore them, since it is dangerous to carry out any activity in them, due to the conditions in which they are found.