Mazatlan, Sinaloa (November 14, 2020).- In the last two months despite the pandemic of the Covid-19, the hotels Mazatlan have received a large number of tourists and high occupancy is expected this long weekend.

The Director of Marketing of the Association of Hotels and Tourism Companies, José Gámez Valle, specified that although other states surrounding Sinaloa are in the red, tourism in this destination has not been greatly impacted.

He stated that as long as activities are not restricted, the port will not have any problem, however, physical reservations in travel agencies have fallen because most people book online.

“This long weekend we will be having a good occupancy; the previous weekend our destination closed at 90%,” he said.

Gámez Valle explained that this weekend in the Sierra de Concordia the fifth edition of the Hell Race (CAIN) will be held, for which he announced that there will be full lodging centers in Concordia and El Palmito. 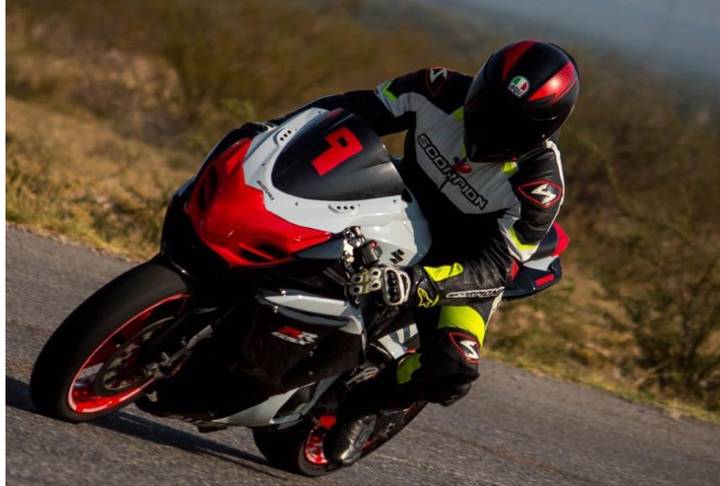 Around 100 motorcyclists from countries such as Ethiopia, Argentina, the United States, and Colombia, among others, are expected to participate in this event.

“People from Ethiopia come to participate in the race, three professional pilots come who have raced in the Rainer race in the United States, people come from Colombia, people come from Argentina, and several other countries”, he declared.

Mazatlan cyclist celebrate the extension of the city bike paths

Mazatlan cyclist celebrate the extension of the city bike paths