Aguascalientes, Aguascalientes (November 2, 2020).- There are more than 100 activities that the program of the Virtual Cultural Festival “Calaveras Contigo” contemplates for the whole family, in this 2020 edition, which includes concerts and virtual theater functions, as well as contests and altar display, among others.

Faced with the impossibility of enjoying this 18-year-old tradition in person, the artistic and cultural expressions that take place on this holiday have found new channels and spaces, in order to reach all homes and, thus, preserve the customs that distinguish Mexico, and especially the beautiful state of Aguascalientes.

As an example, on Monday, November 2, the night sky of Aguascalientes will be filled with lights and colors, give life to one of the most emblematic creations of José Guadalupe Posada, the Calavera Garbancera. 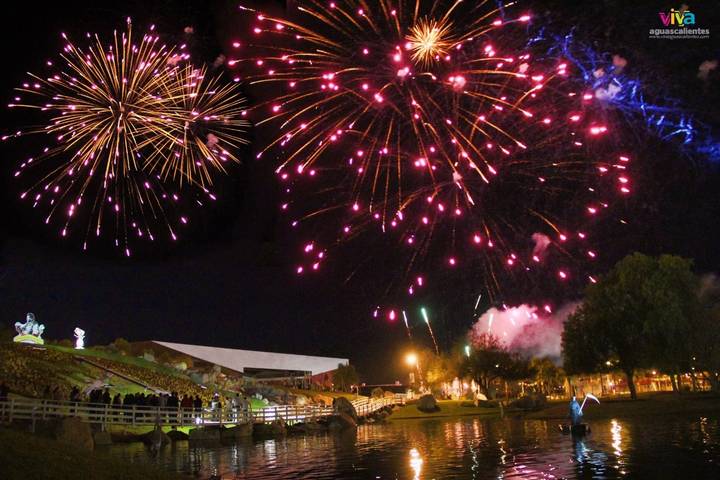 We are talking about the visual show known as “Las Calaveras Vuelan“, which involves drones that will project images of the “Calaveras de Posada“, as a tribute to the invaluable legacy of the illustrious engraver. This demonstration will be set by the music of La Pingo’s Orquesta.

This play of lights will be broadcast on the ICA social networks facebook.com/InstitutoCulturaldeAguascalientes, by the channel 26 signal; Or, those who reside within a radius of 5 kilometers around the Alberto Romo Chávez Baseball Park, will be able to see it from the roof of their houses, starting at 10 pm.

Currently, none of the 11 dams in Sinaloa registers more than 20 percent of their capacity

Map of coronavirus in Mexico June 2: Quintana Roo, Yucatán, Tabasco and BCS, the states with an increase in infections