Mazatlán, Sinaloa.- Between Thursday and Friday, a new cold front would be entering the northwest of the country that could refresh the warm autumn atmosphere, which would add to the favorable effect of the rains that were registered on Monday night in the southern part of the state, informed Hugo Nordahl Valdez, head of the local Meteorological Service of Conagua .

He said that the rainfall that is recorded in the month of October, generally lowers temperatures, as happened yesterday Tuesday, when the environment fell with maximums of 26 degrees centigrade and minimums of 23.

He indicated that the temperatures during the fall are hot, and it depends on whether there are rains or not.

He said that although the development of cyclonic activities in the Pacific is not expected in the coming days, a new cold front is expected to enter on Thursday or Friday and it is very likely that it will cool in the morning and with a slight drop in temperatures. 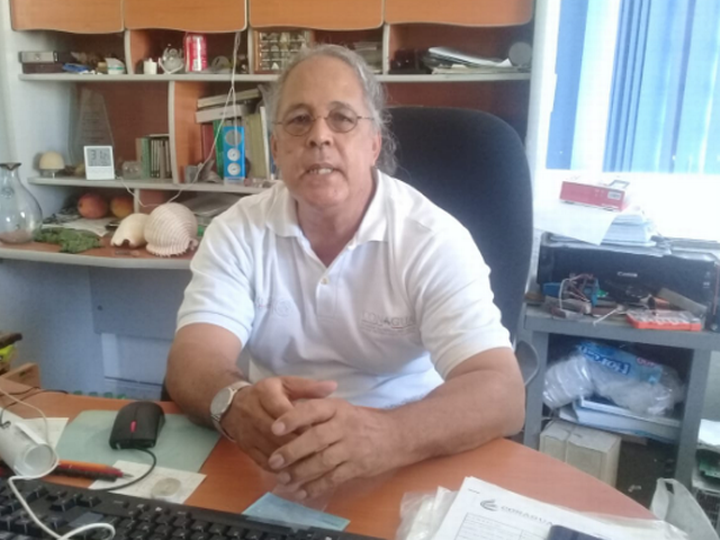 Hugo Nordahl, head of the local Meteorological Service of Conagua.

“At the moment, the only cyclonic activity is this low pressure in the Pacific, but if in the course of the month there is a system approaching the coasts and there is rainfall, the temperatures will drop again, or as we reach winter because We are barely a month away from having started the fall ”, he added.

Hugo Nordahl pointed out that in general, autumn temperatures are mild in the mornings, but during the day very hot, which only varies when there is rain and are combined with cold fronts in the northwest of the country.

Yes there will be a Mazatlan Carnival 2021, but without a parade says Mayor

Mazatlan struggles with educating tourist on wearing facemasks and not littering

Women from southern Sinaloa can now have free mammograms