Mazatlan competes for this award in the World Travel Awards against destinations such as Dubai, New York, and Paris

Mazatlan, Sinaloa.- For the third consecutive year, the port of Mazatlán is nominated for the Best Destination in the World (World’s Leading City Destination) in the World Travel Awards, competing against tourist centers from countries such as New Zealand, the United States, South Africa, Vietnam, and Australia.

The World Travel Awards are classified as the Oscars of the tourism industry, in which Mazatlán has been recognized in 2018 and 2019 as the Best Destination in Mexico and Central America, a category for which this 2020 is also nominated. These awards were established in 1993 to recognize and celebrate those who set the standard in the global travel and tourism industry. 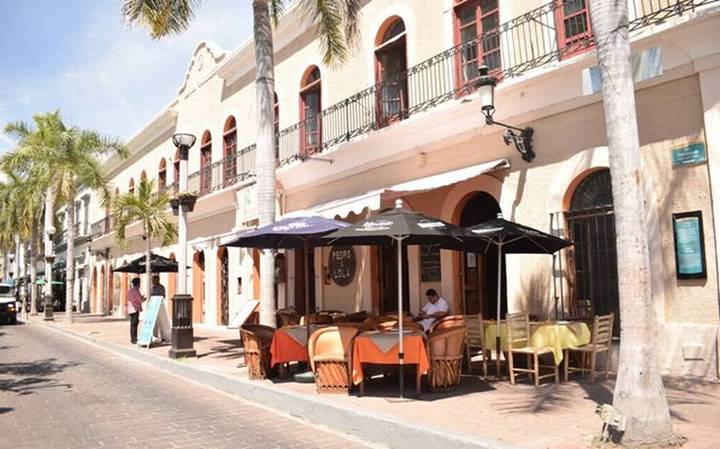 Mazatlan is the only competing destination for the Central American region.

DO YOU WANT TO VOTE?

Register and vote for your favorite tourist destination: https://www.worldtravelawards.com/vote 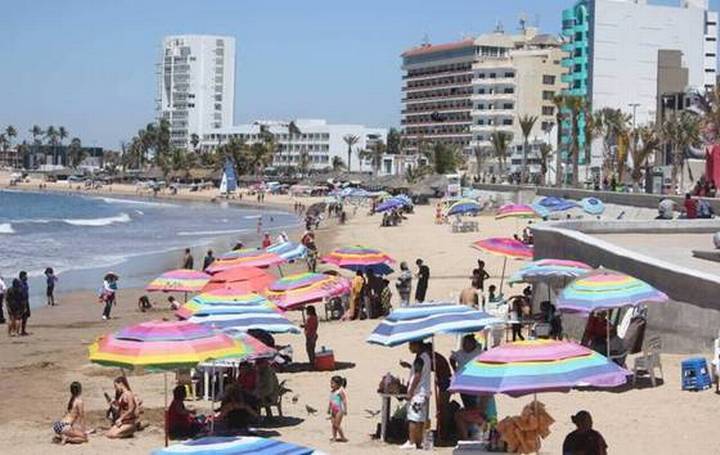 Watch a Video of Mazatlan