Mazatlan, Sinaloa.- The new Public Works Law in Sinaloa will give some benefits to the builders of the state, since it limits the powers of the company Preesforzados Concretos y Agregados de Sinaloa (Precasin), in carrying out public works.

The national vice president of the Mexican Chamber of the Construction Industry, Quel Galván Pelay o, said that the parastatal Precasin will no longer do new work, it will only be for maintenance and conservation. 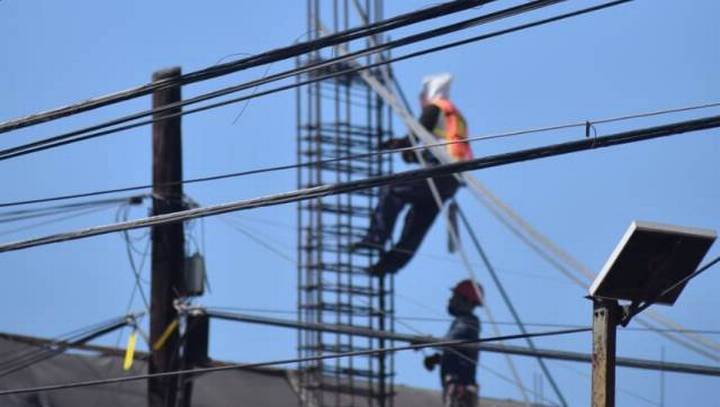 The new Public Works Law in Sinaloa will give some benefits to the state’s builders. Photo: Rolando Salazar

“One of the great benefits to construction entrepreneurs is the limitation of the Precasin powers in the sense of doing public works and set budget, because before it could do any size of work and now it was limited to 7% of the budget and emergency,”He said.

In 2014 the Precasin was created and it was in 2017 when a reform was made to the Public Works Law through which the parastatal was allowed to carry out works of unlimited amounts.

In addition, he added that other benefits that the new law gives is that the power to contract work from the State Potable Water and Sewerage Commission of Sinaloa is eliminated and it is returned to the municipal water boards. 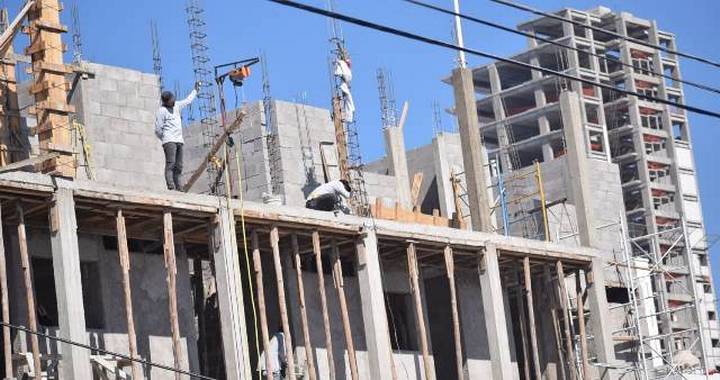 “Ceapas had all the control, it was centralized and now each board in each municipality can see its own priorities and address them.”

Galván Pelayo called on the state government to prepare and publish the regulations within the established deadlines so that the law can comply with the principles and basis of transparency and anti-corruption.

“If we go to history the last two public works laws in the state have not had regulations and it becomes interpretive for the officials in office in the government, therefore the importance of the regulation being generated and also complying with him ”, concluded Galván Pelayo.