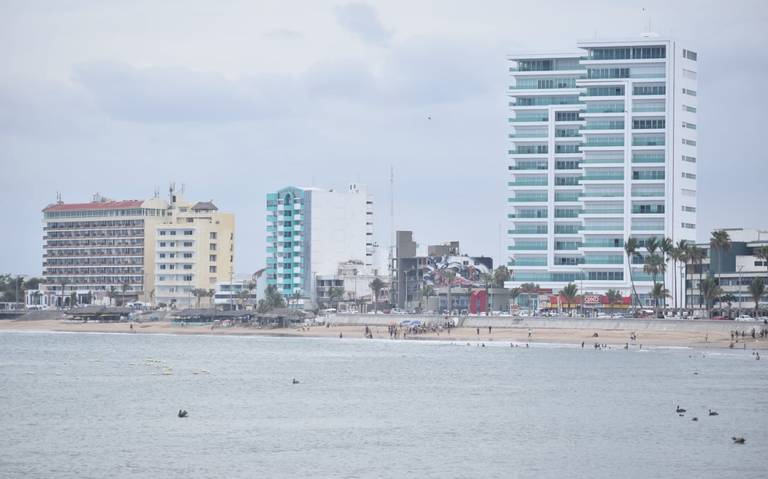 Mazatlán, Sinaloa (July 29, 2020) .- Despite the health and economic crisis caused by the Covid-19, Mazatlán continues to be of interest to tourists in this summer vacation season, as the influx to this destination increases every week.

The Secretary of Economic Development, Tourism and Municipal Fisheries, David González Torrentera, explained that from July 20 to 26, occupancy increased by 3% and the economic spill was greater than the previous week. 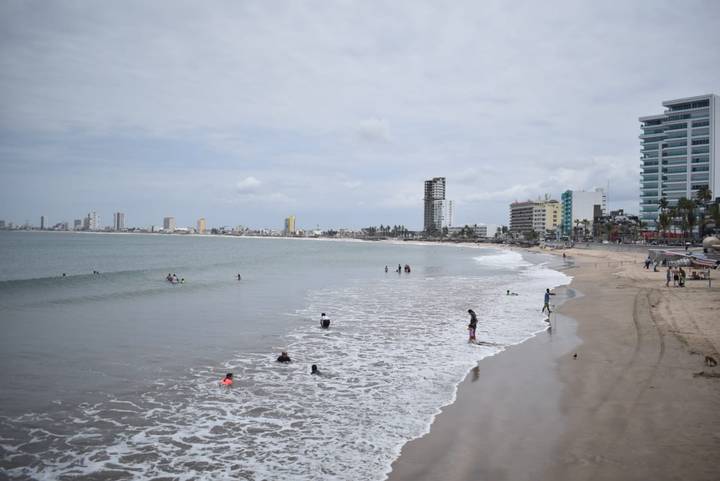 “The economic spill that was generated the previous week was 43.2 million pesos, 17.2 million pesos during the week and 26 million on the weekend” said David González Torrentera.

González Torrentera pointed out that Mazatlán has had a good season since its tourist reopening, considering the difficult situation created by the Covid-19 pandemic.

“Obviously, we are not even close to what happened last year with occupations of over 80%, and despite the economic crisis triggered by the pandemic, we are having an economic recovery that translates into income for Mazatlan families ”, expressed González Torrentera.

The municipal official estimated that the occupation may increase a little more over the weekend and that it can remain in good numbers until August 15.

He concluded that in this “new normal” there is coordination between municipal and state authorities with hoteliers, restauranteurs, and members of the tourism sector in general so that safety and health protocols are carried out properly.