Mazatlan, Sinaloa.- Formed in May 2018 before the municipality, the Natural Park Patrimony Faro Mazatlan , will launch the internet for free, as well as a webcam that will broadcast live from the place. 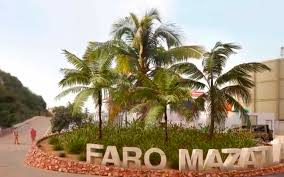 We have two weeks with the cameras installed and they have been working for a week with the support of Javier Lizárraga Galindo, who made the donation. The internet service will be through Megacable. María Esther Juárez de Letamendi, president of the Board. 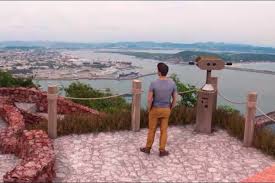 Through an official page that will be enabled from this Wednesday, will be able to appreciate in real time during the 24 hours of the 365 days of the year, by means of three video cameras, the 360 degree view of the top of the Cerro del Crestón. 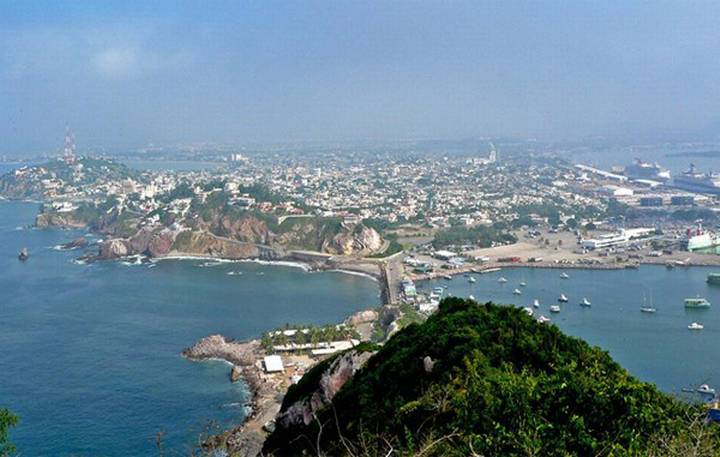 In this group of Mazatlecos, they require the support of citizens to form a council in which the corresponding decisions are made for the area. 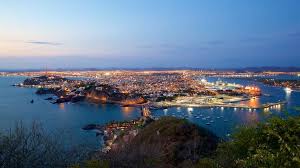 We are about to join the Private Assistance Board, because we are already an AC and we formally started in May 2018, and this Wednesday we start with the tasks. We are adding to whoever wants to participate with us committed to the tasks of the board. María Esther Juárez de Letamendi, president of the Board. 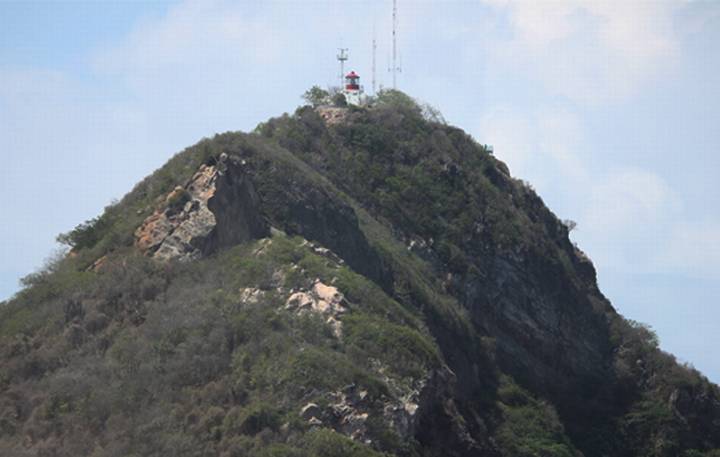 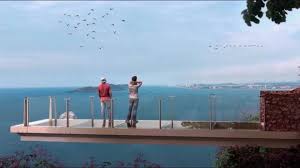 So far, since the opening of the Crystal Bridge and since August, which began to charge for the use of installed space, you do not have an exact amount of the collected, however, they assert that it has been invested in maintenance and surveillance.

“We work with Mazatlan All Over, they make sure it’s clean and vigilant, it’s been heavy, but there have been people who have been incredibly working and the place looks like new, it has not been a big investment, I just remember that it was invested in footwear and water with which it is cleaned, in a minimum amount, that now, per day we have up to 2,500 people per day, “he said.

In turn, there are PET containers, which have collected recyclable material and have been installed in the ascent and descent of the hill.

Before the signing of the second stage of construction in the remodeling of the lighthouse, which is about to occur, will seek to monitor and join the continuity of the work.

“We are full of works and this month construction begins where we will have bathrooms in the bottom, and we will give information about what it will involve uploading the users,” he said.

In addition, they contemplate the immediate future of uniforming and advising the lighthouse keepers, to improve the service and attention of this tourist attraction.

Mazatlan gets serious about recycling

Mazatlan gets serious about recycling