Morena, the parliamentary group that controls the Chamber of Deputies, proposes to impose a sanction of 20 million 150 thousand pesos to the owners of the concessions of the beaches, who hinder or impede the passage of any Mexican.

It will be sanctioned with a fine of 250 thousand Units of Measurement and Updating, to those who being owners or being authorized for the use of the federal maritime terrestrial zone, prevent, inhibit, hinder or obstruct by any physical means or act, the access roads or the freedom of transit to and on the maritime beaches of the Mexican coast Yadira Regalado Mardueño, deputy of Morena

In case of reoffending in such behavior, you will be sanctioned with the withdrawal of the title of concession, permit, authorization or agreement of destination, says the legislator of the party founded by Andrés Manuel López Obrador.

Regalado Madueño recalls that in La Huerta, Jalisco, civic organizations, ordinary citizens and fishermen accuse that 33 of the 36 beaches are practically closed to the public . Even, the authorities of that municipality have questioned the evasion of the laws to the detriment of their communities.

In Akumal, Quintana Roo, dozens of people have been assaulted by their legitimate demand to access the beaches, as evidenced by complaints lodged by the residents themselves, as well as the Neighborhood Union Solidarity and the National and International Commission of Organizations and Confederations of Rights Humans, adds the deputy.

In Ensenada, Baja California, there are repeated complaints about the almost total closure of some beaches where, in spite of respect for the law, there are cases of people or groups that receive between 30 and 100 pesos to access natural spas. Even in the local Congress, a warrant was processed to the Federal Attorney for Environmental Protection to enforce the rule of law, adds Yadira Regalado.

In Bahía de Banderas and San Blas, Nayarit, in the first case, actions are indicated of concessionaires of lands adjacent to the sea that have taken over streets and avenues to prevent the population from traveling to some coastal areas ; On the other hand, the displacement of Huichol communities from their sacred places in Playa del Rey is questioned, he explains. 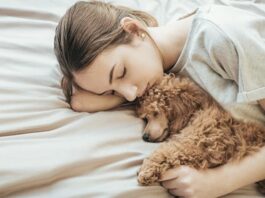 Where Do People Keep Their Pajamas? 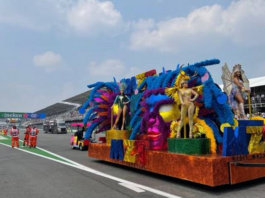 Mazatlan and Sinaloa in view of millions of people in the... 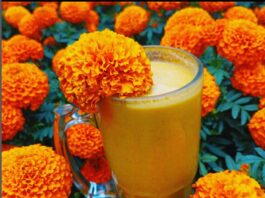 5 Unusual Day Of The Dead Food And Drinks In Mexico...