“Yes we are cold, but we are more hungry,” said Margarita Baqueteros Plascencia, representative of the Indigenous Council of Elders, who, in the company of other members, visited Delicias and her region to request food assistance.

The 84-year-old woman mentioned that this year was very sad for them because some sowed and did not raise anything. “This (2018) is worse than the previous one (2017),” he said.

That is the reason for being here requesting food “for our people, for the Sierra of us”.

The most basic is corn, beans, rice, you can send what comes together, not only that, there are people who help but since the mountains are large and with many communities, they do, but it is not enough for everyone, “I would like to that what is collected is for two communities: Cusárare and Basíguare “. Both localities add about 2 thousand people, who are the closest, and with the help of God, more food can be collected for other parties, said the indigenous leader.

“What we need most in the mountains is food, nobody lives without eating, there are people who make a meal a day and a little, to be able to have it for the next day. We try not to eat so much, we do not do the three meals, we make a meal so that it reaches more “. 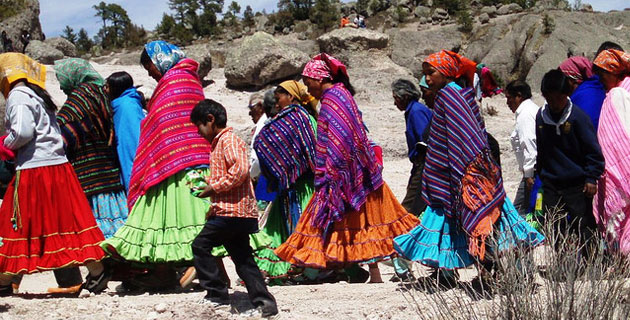 Feeding the fincan in pinole, beans, peas, potatoes, but this year because of the lack of rain in July there was nothing. The popes were like little dogs, he lamented.

“That is why we come to ask for help, if the will of the people of Delicias, of Meoqui, of Julimes, of the surroundings that can help us.” The collection centers would try to establish through the municipal presidencies where they would attend to raise the situation. 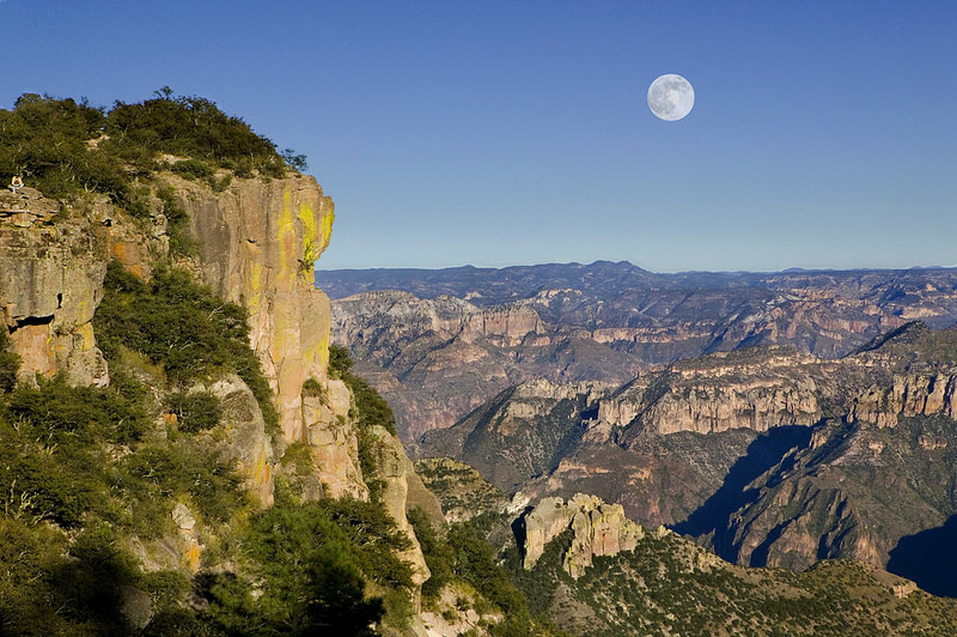 “There is malnutrition in children. There are very difficult areas where it is not easily reached and where it is intended to arrive to have food, it is necessary that people go to see our reality. “

Two weeks are considered to gather as much as possible. They are as El Barzón collection centers in the circle of the Benito Juárez square, in the Meoqui ejido, in the Bachimba ejido, in the community of Salón de Actos. In the same way, we have the support of the Central of Supplies of Iztapalapa, being present here yesterday the son of the president of the said organization to move what can be collected.