THE HISTORY OF FREEMASONRY IN MEXICO

These hidden associations exerted a great influence on the political history of the country.

A tour of the secret cult that changed the course of time in our country.

The word masonry comes from the French maçon which means builder or mason. Freemasons are characterized by meeting in secret societies, of an initiatory and non-religious type, which are based on fraternity. Its origin is uncertain, but the vast majority of researchers say that Freemasonry arose in ancient Egypt, in the temple of Solomon. There are some who claim that Solomon and Moses were the first Freemasons in history. 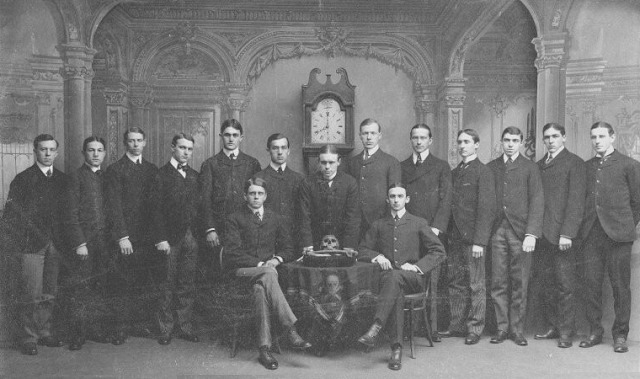 Another origin of the Freemasons is located in the Middle Ages, when they began to build the great Catholic cathedrals, in fact, one of the most representative symbols of Freemasonry is the triangle formed by a compass and a square. It is said that among the groups of master builders the secret of how to build the majestic cathedrals was passed, and at that time that occult knowledge was pure gold. But it was really until the seventeenth century when the existence of these societies was proclaimed.

Freemasonry came to our country through the French, in the second half of the eighteenth century, and was gaining strength to reach its peak in the nineteenth century.

After consummation of independence the existing lodges came to light and multiplied rapidly; according to some chronicles, it is believed that a large part of the rulers belonged to Freemasonry. In fact, most historians agree that the War of Independence was initiated by Freemasons; his most outstanding fighters as Miguel Hidalgo, Ignacio Allende, and José María Morelos, Vicente Guerrero, Antonio Lopez de Santa Anna belonged to this secret group.

These characters were initiated into a lodge called Moral Architecture that was located in Las Ratas núm.4 (today calle Bolívar). But the history of Freemasonry is very difficult to verify, so these assumptions have remained mere legends. 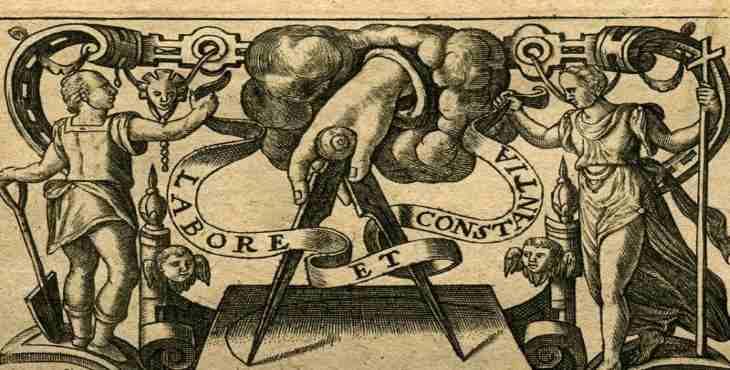 When Mexico became an independent country, it began to receive diplomatic representatives from many parts of the world. The United States named as its ambassador Joel R. Poinsett, who decided to spread in our nation the Yorkino Rite, which gave rise to the installation of Masonic lodges that consist of three degrees: apprenticed initiate, Mason companion and master mason (degrees similar to the hierarchies used by the builders). Soon, this rite gained popularity and gained more and more followers, who communed with the ideas of American liberalism.

On the other hand, the Old and Accepted Scottish Rite was also created, which was introduced in the colonial period, probably by French migrants members of the Viceregal Court and the Royalist army. This rite was promoted mainly by Manuel Codorniu Ferreras and the men who adhered to the Spanish conservatism. It consists of 33 degrees ranging from the apprentice to the sovereign, great inspector general of the order. 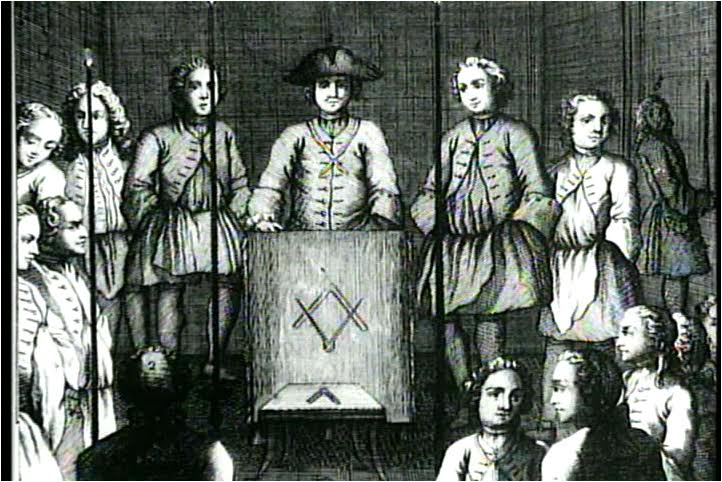 Both cults had the goal of imposing their ideology in the management of the country’s politics , so soon after the need arose to form a third group called Mexican National Rite , consisting of Freemasons that did not match any of the above and they sought the unification of the Mexican freemasons and the creation of a political and governmental model proper to Mexico . This rite consisted of nine degrees, the highest being that of a Mexican eagle knight. It is important to note that within each rite numerous lodges were developed. 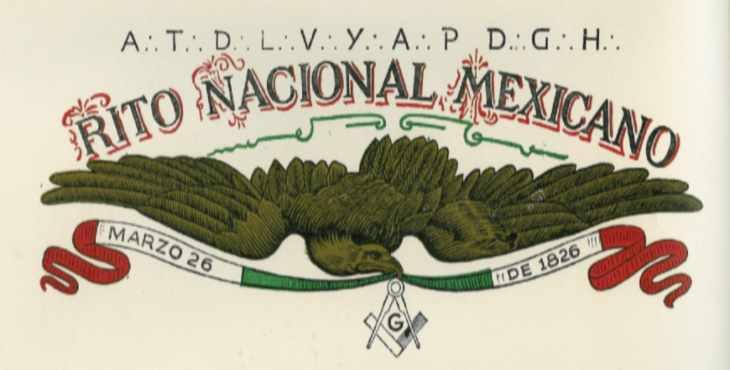 Masonic lodges played an essential role in nineteenth-century Mexican politics. The intervention of Freemasonry in the political moves between conservatives and liberals undoubtedly marked the political history of the country.

Miguel Hidalgo, who led the first phase of Mexico’s War of Independence with the Grito de Dolores.

José María Mateos, a liberal politician, states that in 1884 Miguel Hidalgo, Ignacio Allende and José María Morelos where all Masons

The declaration of Independence in Mexico in 1821 was the expansion of Masonic class in the politics of the country. Groups were created that met clandestinely to engage in ideological dialogues, giving rise to the formation of political parties and struggles for government administration between the Scottish lodge and the Yorkina.

It was between 1890 and 1901, the only time that the Mexican Freemasons were under a single authority: Porfirio Díaz managed to unify the different rites that the Mexican National Rite never achieved.

Political Figures as Francisco I. Madero, Jose Maria Pino Suarez, Plutarco Elias Calles, Lazaro Cardenas (who reached the rank of Most Worshipful Grand Master of the Worshipful Lodge of the Valley of Mexico for 1929-1931) and Manuel Ávila Camacho were part of one of the numerous lodges scattered throughout the nation.

In the present, the degree of importance that the lodges and their members have in Mexican politics is lower compared to past times, however, it is true that there must be certain echoes of those times in which the political parties that we know today had their antecedents in the freemason groups that were established in the country. Meet other characters and truths of Freemasonry that are still in the darkness of the mystery, like a certain Mexican mason who betrayed his country to become independent of Texas.

However, getting accurate information on this subject is very difficult, since almost all that is available in this regard is of a general nature, that is, they do not abound in internal specifications and it is almost impossible to access the archives of the lodges because of their secret character.