The Mafia of Mazatlan’s carnival is about to collapse. The carnestolenda party that vanishes around 30 million pesos could return to the hands of the people.

The truculent alchemy of the Director of the Institute of Culture of Mazatlan Raúl Rico González hides the accounts and not even the Mazatlecos know how much money was spent. That all about to finish.

Under the hands of Rico is an allegory of the opacity that today is under the watch of the elected mayor of Morena, Luis Guillermo Benítez Torres.

Citizen humor boiled negatively. The complaints in the social networks raised a real discontent for the lack of quality in the production of the show, the mafia, the monopoly, the abuse and the VIPs seats for officials in the town party.

Of being some of the best carnivals in the world and of Mexico, many said, today he is mortally wounded. He received his ash cross and died in the hands of Rico González.

The chemist who will govern the port in the next triennium would already advance that Raúl Rico González would leave the Direction of the Institute of Culture and Arts of Mazatlán and with it, the mafia of the carnival could collapse.

His announcement put the first names to his cabinet: Alejandro Camacho the former PAN mayor for the City Council Secretariat; Rodolfo Cardona for the Treasury; Martha Mendívil for the Communication Department; Luis Alfonso Michel for the Rural Social Welfare Directorate; David González Torrentera for the Economic Development Secretariat and Humberto Álvarez for the Municipal Sports Institute

The very idea that Rico no longer continues revives the versions of so many abuses and concentration of power that he experienced for years and three years.

Will the carnival be better or worse?

Of course, it will be a challenge for the new Mayor.

What for some was already lost next year could recover.

That the allegorical cars are again the body of the Carnival parade, the Queen again be the heart and the comparsas put the soul. Not the breweries.

The criticism in 2018 overflowed the networks. We already wrote it in other editions: Unlike the majesty of a carnival-like that of Rio de Janeiro Brazil, Mazatlan was still a ranchero and small-town parade that had nothing international. Agricultural tractors interrupted the beauty of mobile allegories. 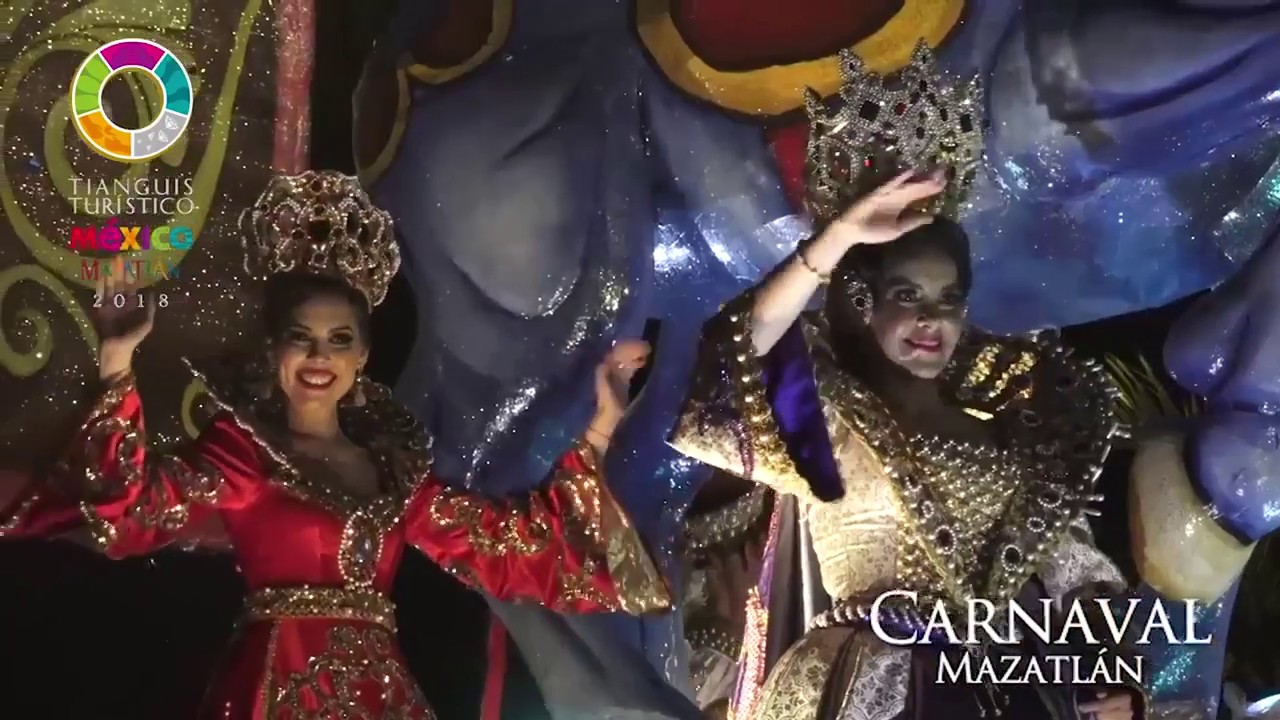 That broadcast “Patasalada: The circus of the talents” the party remained crippled, stale and dull. The comments of many in the social networks indicated that if the teacher Rigoberto Lewis lived he would die again when he saw the disastrous royal carriage.

“What about the parade, its essence, and majestic floats … what a sadness that allows people from outside to make that garbage from floats” would comment a Facebook user.

From the little imagination and innovation of Raúl Rico, there would be no shortage of complaints.

“It’s time to get him off his throne because he’s perfect for coordinating a school festival, not the maximum celebration of Mazatlan”, would seat another comment in networks.

And he would continue: “that has to be solved before we are one more carnival and let’s stop being one of the best 3 in the world … keep an eye on that”.

The issue 2018, it is true, would start with wizards, fire eaters, gypsies and boa constrictors in the midst of an environment that promised surprises.

Only that the low real budget applied to the parades with floats, costumes, and costumes of the kings would make it a school celebration. The questions were not long in coming: about 15 million of the beer brand where they were left? Who informs the people of what was spent and what was done?

The story is great. The Mazatlan carnival is one of the oldest in Mexico. Some date it in the year 1823 when the first ship arrived at its shores. So it is all an old man of more than 100 years of existence and as such is treated by the organizing council. Worse yet, he now has an image as tired and old as his age.

It has not been renovated or modernized, on the contrary, it lost spectacularity and brilliance after the death of the teacher Lewis.

Of the broadcasts where the funny and festive prevailed comes a time highlighted by Rico González where “raffle” the grotesque, the picture of poorly made figures, floats and allegorical floats pushed or pulled by agricultural tractors that preserve their country air, and tourists who hold the same camera as beers. 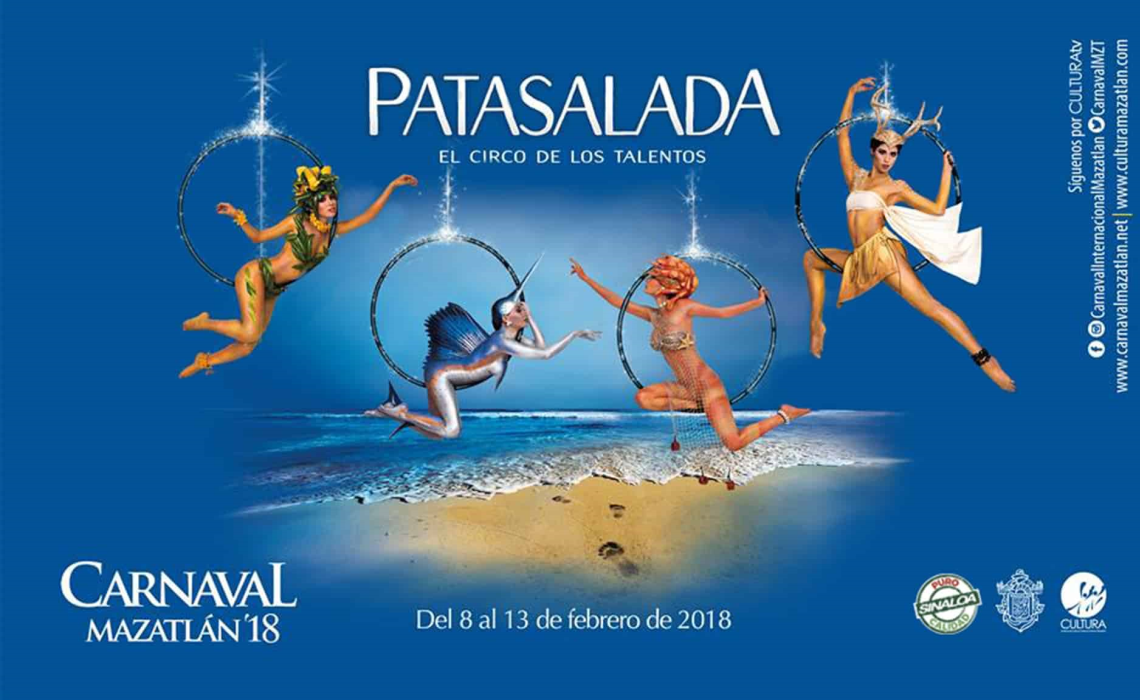 From being the most representative festival in Sinaloa accompanied by the sound of the Tambora, it became an unspectacular scenario had it not been for the presence of Miguel Bosé and some cultural activities.

Now Luis Guillermo Benítez Torres seems, will have the courage to change everything. If not to time.

Sinaloa will add two new municipalities to the state