Public lighting, garbage collection, and water supply, the main demands in the city

Mazatlán, Sinaloa.- 15 days after the torrential rains of tropical storm “ Nora ” were recorded in Mazatlán still has not recovered from the damage left by this atypical meteorological phenomenon that affected more than 50 neighborhoods with the shortage of drinking water, left a large part of the city in darkness, as it damaged at least 5 thousand public lighting lamps, fell more than 100 trees and broke 32 traffic lights that coordinated mobility in the main avenues and cruise ships of the port.

The director of Municipal Public Services, Miguel Luis Morales Lizárraga, announced that 6 garbage dump trucks collected trash from the rain gutters, canals, and channels of the streams that cross the city. 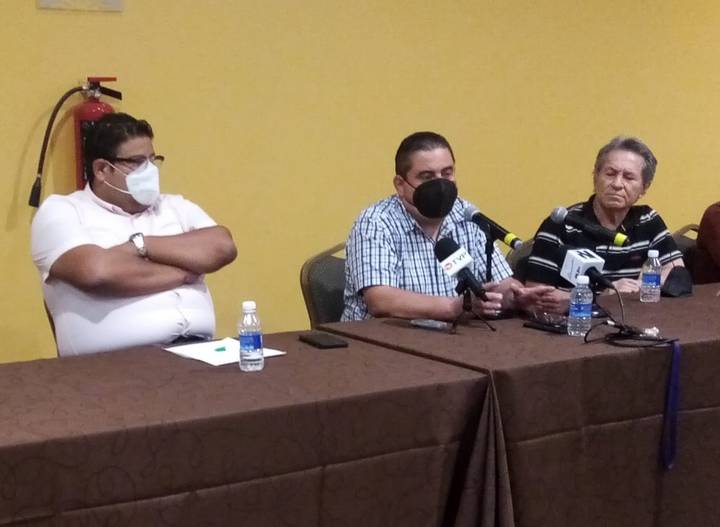 In some neighborhoods such as November 20, residents continue to report that the garbage collection service has not yet been standardized.

Morales Lizárraga acknowledged that given the breakdown of some units or the poor condition of others, around 35 routes out of 43 in the city were served, the rest with delay or delay, as they seek to repair the trucks as soon as possible and give priority to the collection service in the colonies to reduce the backlog.

Per day, the Mazatlán City Council receives an average of 100 reports or requests for pipes to be sent to them. Among the colonies in which the water service has not been fully restored are Villa Galaxia, Villa Satélite, Villa Tutuli, Fracisco Villa, Sánchez Celis, Estadio and the settlements around the Central Park Mazatlán.

The manager of Jumapam, Luis Gerardo Núñez Gutiérrez, announced that until last Friday the drinking water service would be normalized throughout the city, although in some settlements this was not the case. 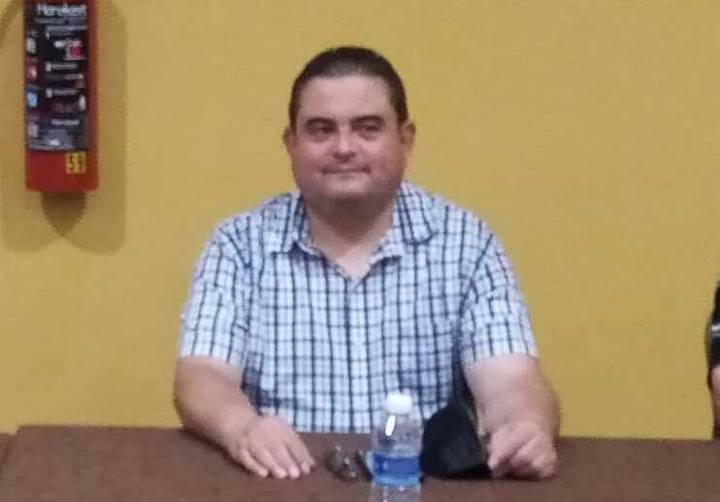 Among the damages caused by “ Nora ” is the damage to a canal that transfers water from the Picachos dam to the Los Horcones plant, a situation that caused the water supply to decrease by up to 40% of Mazatlán’s demand.

For its part, the Directorate of Welfare and Social Development, headed by Tonatiuh Guerra Martínez, draws up a list of the number of people affected by the storm “Nora”, which as of yesterday amounted to 797 families in rural and urban areas, although populations such as Porras, Guamuchilito, Estación Modesto and Veranos were still missing.