Mazatlán, Sin.- Neighbors and merchants of the Pueblo Nuevo neighborhood are not willing to continue to suffer the flooding of their premises and homes every time it rains in Mazatlán, so they will demand, if necessary, with marches, sit-ins or blockages of avenues, so that the municipal authority will listen to them and solve this old problem, which worsened with the remodeling works on Rafael Buelna Avenue.

They commented that for more than a year they have been in talks with the Secretary of Public Works of the state government and the Municipal Public Works Directorate, but despite the commitments and good disposition that they have shown, the problem has not been resolved. trouble.

Even since the remodeling of Rafael Buelna avenue began, they insisted that the side street be leveled and paved, but they replied that although the project is viable, there is no budget for the expense they have as a consequence of the pandemic of the coronavirus.

They said that 16 stores and 23 homes are flooded with water in that area.

Maruca Gárate, a resident of the place who is 81 years old, of which 49 have lived there, assures that whenever it rains, the water gets into her house and until it does not stop raining, the level of the water begins to drop. water that rises up to 40 and 60 centimeters.

He said that the problem is that the water stagnates in the side street of Rafael Buelna and there is no outlet through Bahía and Centauro del Norte streets.

“I have all the water here until it has just rained, the authorities go through the pool of water, splashing for my house, they just pass by and throw the piglet into the house, the engineer Juan de Dios Garay saw and told me he was going to lift in such a way that the water flowed to the other street, but he has not come anymore, I think he resigned, “ he said. 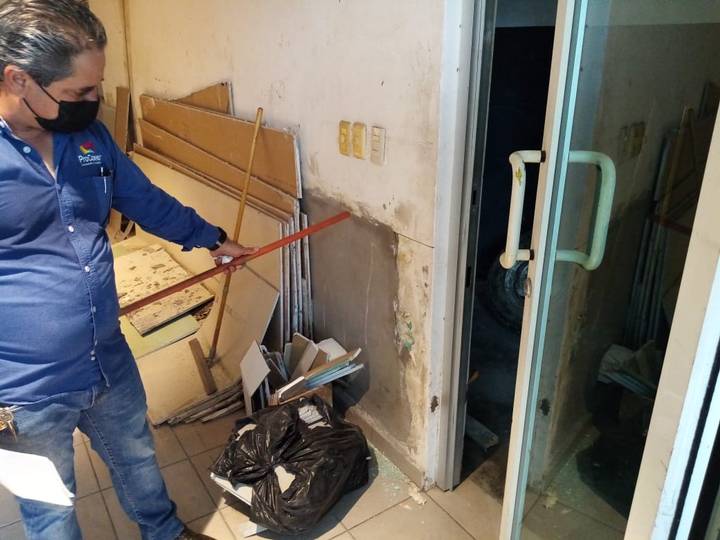 For their part, Carlos Alonso, Gilberto Hernández, and Jorge Acosta, owners of premises, commented that the problem was already seen with officials of the Ministry of Public Works of the state government and the municipal government and that there are already two viable projects for the zone and the commitment to support them, but to date, nothing has been resolved.

They said that this problem is already unbearable because when it rains the water rises up to 40 and 60 centimeters because the slopes of the streets are very low and the water does not have an outlet either through Bahía Street or through Centauro del Norte.

They insisted that if the authorities do not respond to their demand, they will be forced to take radical measures as other neighbors have done in other times, including blocking avenues, holding sit-ins or marches. 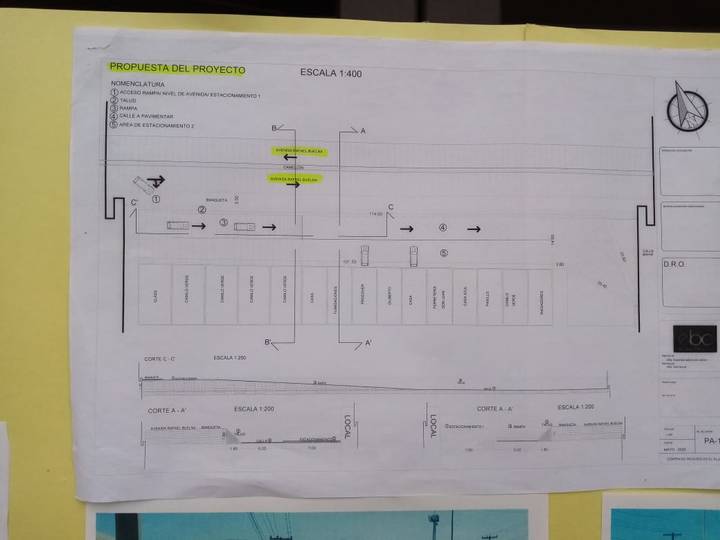 “Let’s hope that the authorities listen and resolve our demand, we do not want to block or stop the circulation of Rafael Buelna, which is an avenue that feeds us, but if we do not have another, what can we do,” said Jorge Acosta.

The neighbors showed the projects, some graphs of the problem, and a list of more than 20 signatures of people who are being affected by the floods and who are requesting the paving of the side street.