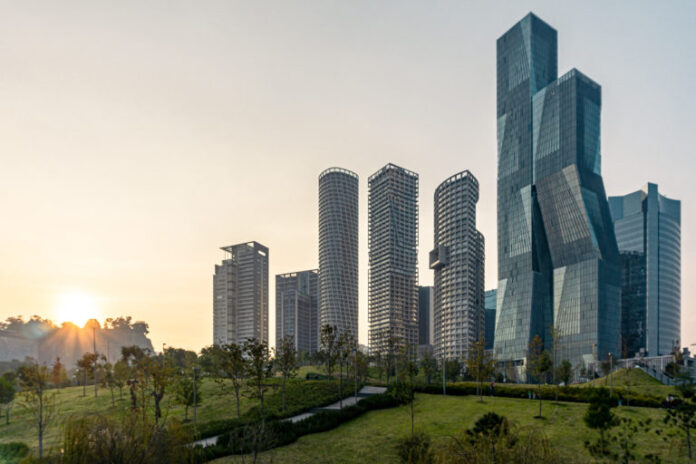 Mexico City is one of the largest urban cities worldwide with a population of about 20 million people. Mexico City ranks as the second-biggest producer of waste among the world’s megacities. According to The Mexico News Daily, Mexico produces 102,895 tonnes of solid waste in a day but less than 10% is recycled and the rest ends up in landfills.

Up until 2011, Mexico City has faced a major waste problem as mountains of garbage piled-up at illegal dumping grounds throughout the city. Most of the neighboring cities refused to take Mexico City’s trash for they were either overwhelmed or facing the same waste management problem. In fact, the national government decided to come up with different waste recycling programs that could help in managing the waste problem. Here are the 3 recycling projects that are currently active in Mexico City to manage their local waste issues.

This was an initiative launched by the Mexican state Ministry of Environment in 2012. It allows Mexican citizens to exchange waste such as plastic, PET, aluminum cans, papers, cardboard glass, or electronic waste for locally produced agricultural products. The barter market is conducted once a month at any public places such as parks. The project is able to recycle 5,000 tonnes of solid waste in a day, decreasing half the rate of solid waste that was to go into the landfills. The main objective of the project was to promote a culture of recycling and consumption among the population of Mexico City.

The Garbage To Fuel Project

In this program, the Mexican government made an agreement with CEMEX, a Mexican multinational building material company. The agreement was to help waste reduction by recycling some of the waste and use it as fuel in their kilns. The company takes about 3,000 tonnes of solid wastes that are suitable for immediate recycling.

A mechanical separator splits apart organic and inorganic wastes, sending the organic portion for biogas production, compost production, or landfilling, while the inorganic portion is then sent to be co-processed as an alternative fuel in cement kilns. The processing helps in decreasing the amount of waste material that is to go into the landfills, extending the lifespan of existing landfills, and reducing the necessity for new ones. The project has been able to reduce 5,500 tonnes of waste going to the landfills and diverted 1,023 tonnes of waste into energy.

Despite these recycling programs not being a total success in managing waste in Mexico. They have been able to create a culture of recycling and even create better ways on how to manage waste within the urban areas.