Mazatlán, Sinaloa.- The suspension of flights from Canada to Mexico until April 30, due to the new variants of the coronavirus, which they consider could be more contagious, will affect the influx of tourists from that country, admitted Óscar Pérez Barros.

The Secretary of Tourism in Sinaloa said that the impact will be very strong for the destination, since it will cover all that remains of the winter season and this will be reflected in hotel occupations, especially in Mazatlán.

He added that, although the influx of foreign tourists has been affected by the measures taken by the United States and Canada, work is being done to strengthen the national and regional market, to maintain the flows of visitors that allow tourist activity to continue, always putting the health of visitors and the tourism sector first.

For its part, the Association of Hotels and Tourist Companies of Mazatlán has taken actions to strengthen the national market and would even be the “lifeline” in the occupation in the coming months.

The director of the Promotion Office, Julio Birrueta mentioned that with these restrictions, Mazatlán would no longer be an option for a tourist destination; They had previously been announced the possibility of reducing some frequent flights due to the new strain of coronavirus, however, they did not expect them to be suspended due to the fact that the port is in the full winter season, which will cause less hotel occupancy. tourists and economic spill. 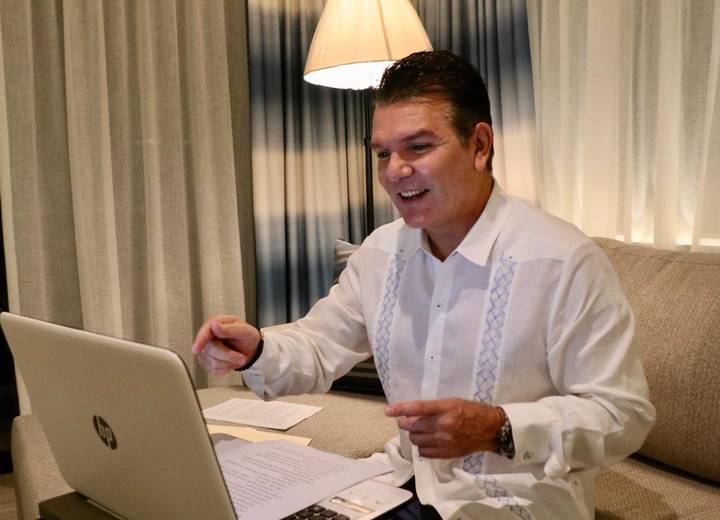 “It is the drop that will be experienced due to the pandemic. Now we can no longer even aspire to those who decide to take their vacations even with the pandemic. It is not new, we just did not think that it was going to reach a total cancellation, but we had already said that it was not going to see the winter season as it is every year. We are going to depend on national tourism, ”he said.

He mentioned that possibly each country will continue to impose restrictions on the receiving markets, contrary to Mexico, which receives tourists from all over the world without any restriction, a situation that could later cause problems for the republic.

“The countries that send tourists will continue to impose restrictions on countries that receive tourism. The issue is not what the Americans do, it is what we do because if we do not do it well when those emitting countries are already safe, they will begin to block countries that did not put the batteries in for the tourism issue, “he said. 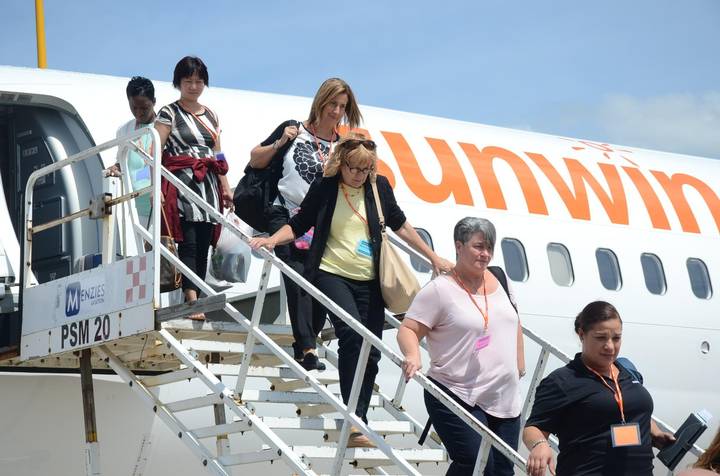 The impact will be very strong for Mazatlán since it will cover all that remains of the winter season.

Within the framework of restrictions that the Canadian government began to apply, it warns that it will be mandatory that those who go to this country will have to be quarantined in a hotel that will be paid for on their own.

Likewise, in addition to the test that will be carried out before entering, the government will implement mandatory PCR tests at the airport for people who return to Canada. Those who test positive will have to be quarantined in spaces that will be designated for it, in order to certify that they are not carriers of the changes in the virus that now cause special concern.