Mazatlan, Sinaloa.- In the last two weeks, 27 motorcyclists and eight vehicles have been confiscated, in accordance with the law,in theclandestine “drag races” that take place in various parts of the port.

The commander of the Municipal Traffic Police, Francisco Guerra González, indicated that these types of actions are carried out regularly in the city, whether they are organized or spontaneous. 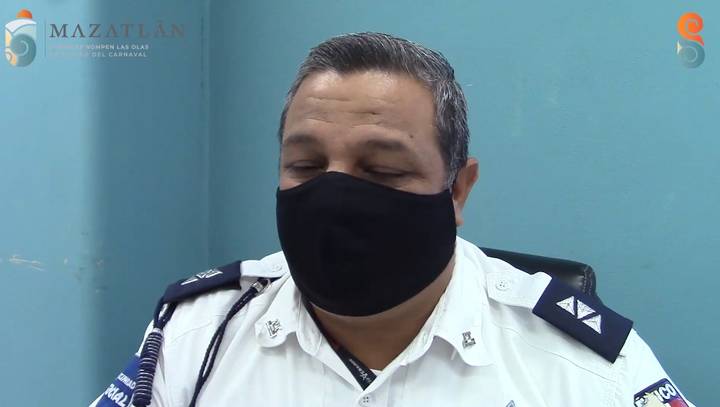 They do not do it when they see the presence of policemen, unfortunately even they organize themselves as criminals, to make dragons

He assured that when carrying out the “drag races” the lives of people are exposed, be it the driver, passenger and even third parties.

People’s lives are exposed, regardless of whether they are organized or not, a tire blowout, or a vehicle failure, can cause even death

He reported that some avenues where these events normally take place have been detected, roads with great amplitude, such as “Peche” Rice and Sábalo-Cerritos.

He said that not all the responsibility lies with the authorities, but also with the drivers.

We are constantly operating against them, but it is also the responsibility of the driver, when an accident happens then they do want the presence of the authorities