Mazatlan Sinaloa.- Members of the El Gran Árbol Citizen Ecological Committee are already working on the construction and placement of a bio-barrier in the Jabalines stream, at the height of the Jacarandas subdivision, to retain the garbage that is dragged from several colonies upstream of the riverbed, especially when it rains, reported David Ocampo Peraza, coordinator of the group and a local resident.

He said that this activity is carried out in coordination with Silvia Sofía Trejo Lemus, founder of the bio-barrier project that has been operating since July 2019 at the mouth of the Infiernillo estuary, below the Juarez Bridge.

“The bio-barrier is for the purpose that boys, young people, and people join a specific and concrete activity, I believe that the Citizen Ecological Committee The Great Tree is doing very well, it is also going to classify and identify plants and the trees that are there ”, he expressed. 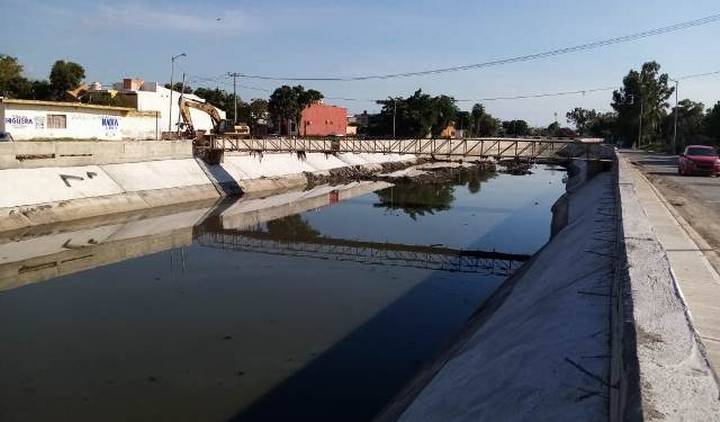 He pointed out that the Citizen Ecological Committee will continue with the protection of the Great Tree, which is a ficus that dates back more than 40 years and that is located on the banks of the Jabalines stream, which was at risk of being destroyed by the current works of the lining that is done with cement in place.

“We are going to continue with the protection of the tree, learn about the project (of lining) to protect the flora and fauna existing in the stream, get in agreement with the authorities, discuss our suggestions on how the streets, green areas, what type of plants are there, what plants have to be protected ”, he pointed out. 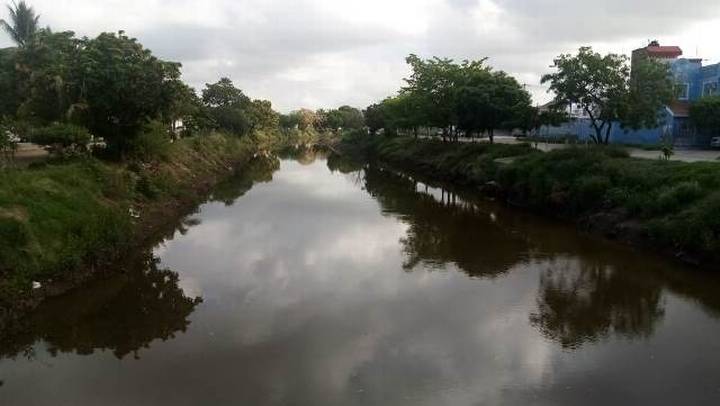 He said that the young people who make up the El Gran Arbol Citizen Ecological Committee are highly motivated since it is not only about protecting the ficus in question, but also about promoting a culture of environmental protection, with programs of cultural activities in favor of nature.

Every Saturday at 6:00 in the afternoon. They meet under the Big Tree for talks and cultural activities in order to keep the group clear-headed and sensitive to ecology issues. 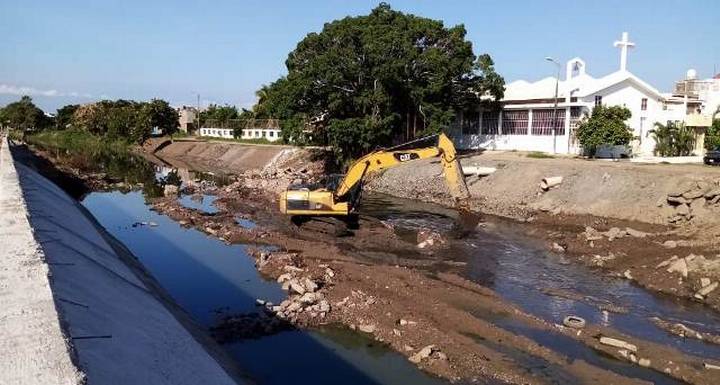 He commented that even though they live in the Jacarandas subdivision, they are still unaware of the Jabalines streamlining project, which is supposed to be for the benefit of the neighbors.

He indicated that they will insist that the project be made known to them to see its scope and in what way they can participate in the protection of the flora and fauna of the Jabalines stream.

900 meters from the Jabalines stream are being lined with cement.

The Jabalines lining works have affected the flora and fauna of the stream, including the mangrove area and trees.