With the help of a helicopter from SEDENA, it was possible to land at La Rastra, where food and medicines were unloaded for the surrounding communities. 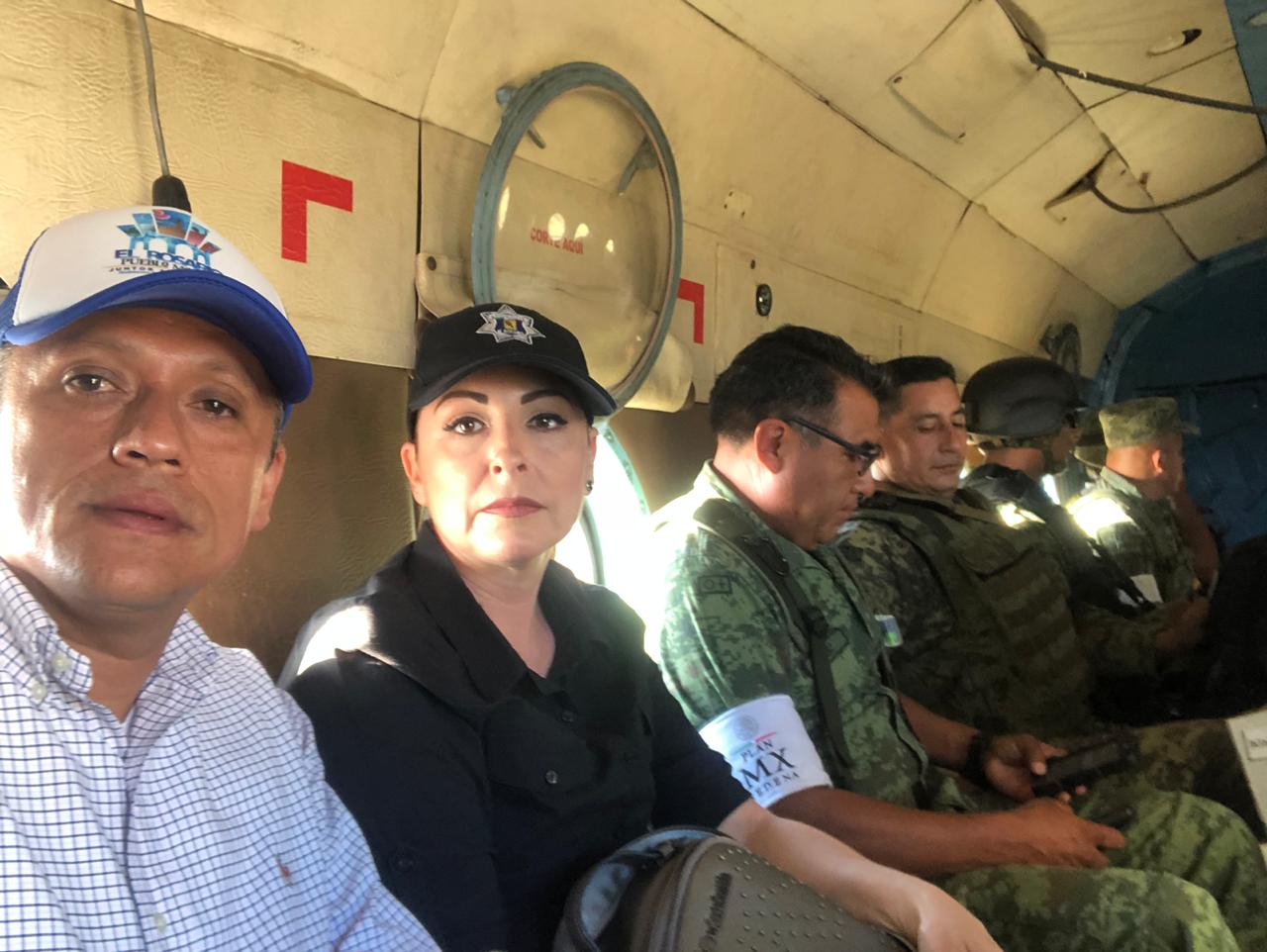 This morning, Mayor Martha Castillo Aguilar, with the support of the Brigadier General and Cte. From the 9th Military Zone, Ernesto Alejandro Vadillo Trueba, moved by air to the La Rastra union to start the distribution of food, water, and medicine, to the communities of the Rosarense sierra, isolated from damage to the “la batanga” bridge. , caused by Hurricane Willa.

The mayor was accompanied by the president-elect, Manuel Pineda, who informed that more than six tons of food will be transferred in two flights, also highlighting the delivery of medicine and anti-scorpion sera for the inhabitants. 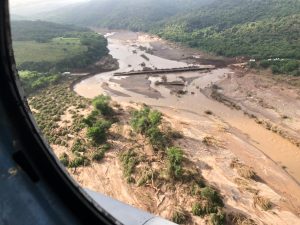 He explained that the helicopters will establish the point closest to the towns where they will load the products and deliver them to the most affected localities, with the support of vehicles from mining companies located in that area.
With the help of the state government and SEDENA, this council continues to serve all the areas affected by the passage of the meteorological phenomenon, with this first stage of basic necessities, afterward, the damage assessment will be carried out in homes. 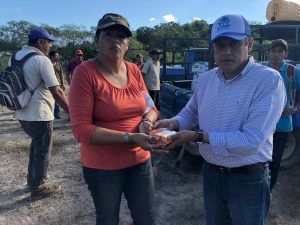 Members of the Sinaloa Cartel are arrested in Venezuela

Gasoline exceeds 23 pesos in the municipality of Mazatlán