I did the unthinkable: After 26 years I left Marin and moved to Mexico.

There was only one reason: Marin’s crazy cost of living. I was a homeowner, but almost everything costs more in Marin …food, haircuts, services, local taxes, etc.

Trying to retire in Marin meant working longer just to live on a really tight budget.

We found Ajijic, a mountain lake village 35 minutes south of Guadalajara’s airport. Moving to Ajijic meant having to immerse ourselves in a foreign culture and, of course, I am talking about the Canadians. Ajijic has nearly as many Canadians as Mexicans. The remainders are Americans and a few Europeans. I already met six Marinites living here.

Ajijic is a 500-year old cobblestone town priding itself on art and traditions. 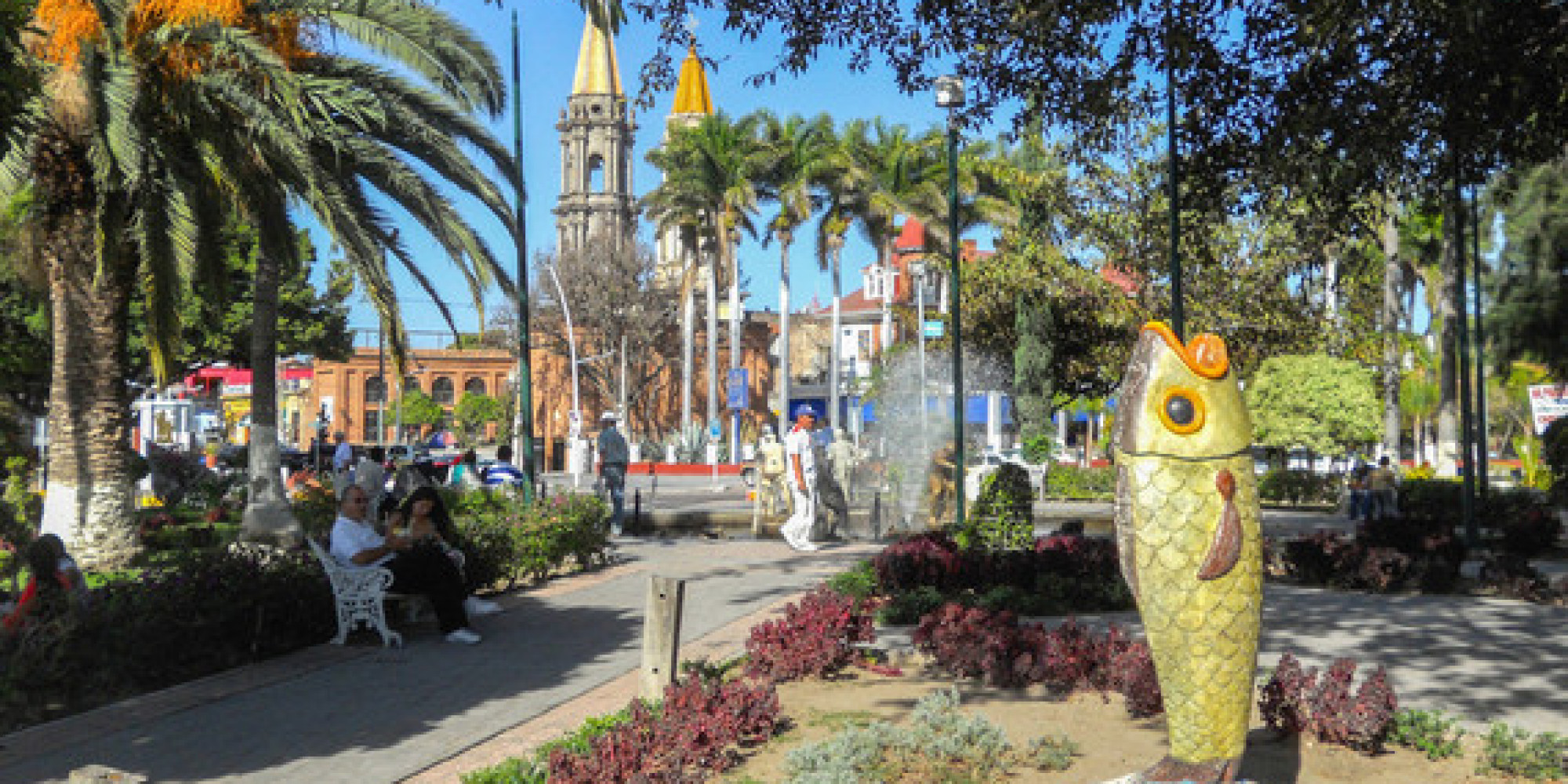 Gringo spending drives the local economy. Local children now go to college (University of Guadalajara enrollment is 200,000). So the local businesses make sure to cater to these crazy-spending gringos, hence all the sushi, French, Italian, vegetarian and steakhouse eateries.

The multiplex shows first-run movies in English for $2 for a ticket. Add $2 more for popcorn.

And there is the difference. Rather than facing hardship when old age approaches, I am suddenly upper middle class. The cost of living is just that low. 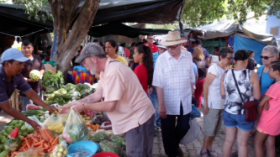 You can live in the historic old town or in a modern gated community with $300 to $1,500 rents. Purchase prices are 20 percent of comparable Marin pricing.

Sitting on Lake Chapala’s 55-mile north shore, Ajijic feels a bit like Tahoe. The Sierra Madres surround palm-lined boardwalks. From some angles, it is Hawaii. The lake inspired many writers including D.H. Lawrence and Tennessee Williams, who started writing “A Streetcar Named Desire” while living here. 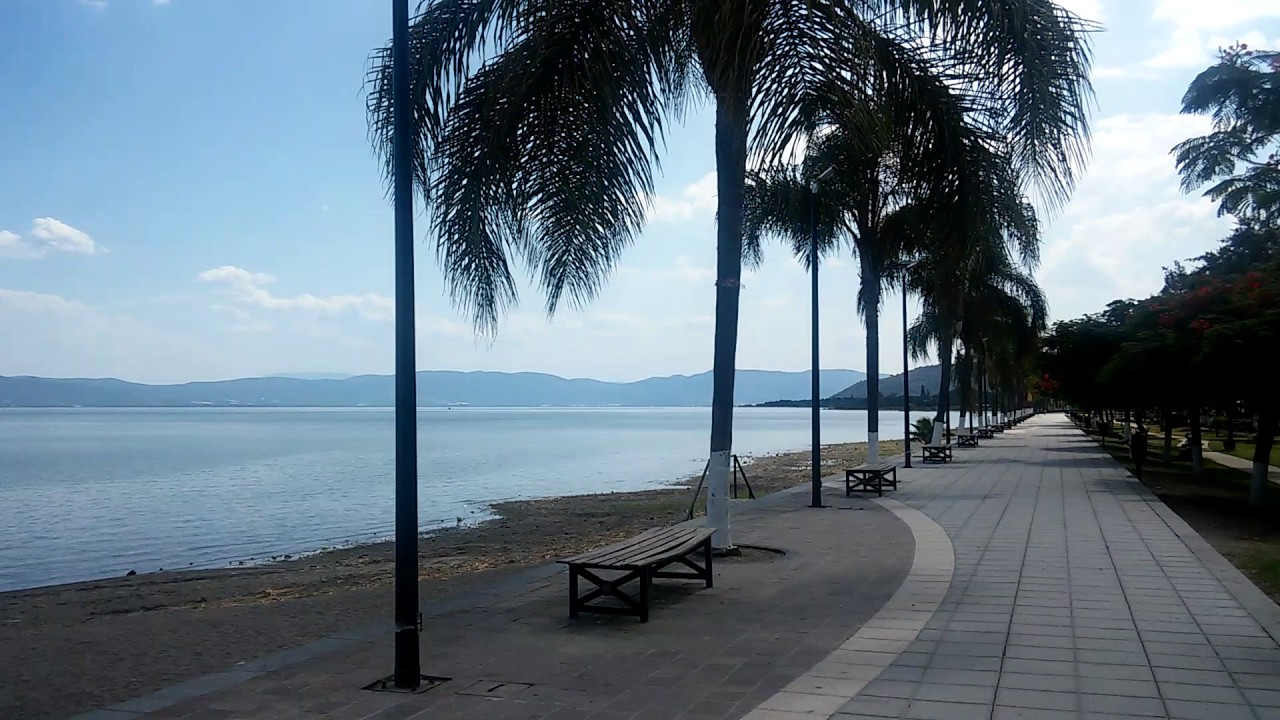 Ajijic averages 300 days a year where temperatures reach 70 without exceeding 85. Most homes have no A/C or heating. Just open or close the windows.

As a result, retirees are very active. My softball team has several septuagenarian players. The hiking club’s mountain ascent, not as gentle as Mt. Tam, is led twice weekly by a 75-year-old. Octogenarians are out walking their errands.

Ajijic’s Mexicans are remarkably warm people, living family-centered lives. There is crime here, and there is crime in Marin. Guns are outlawed in Mexico, so our homicide rates are lower. Surprise!

Medical care is excellent. And it is a dog lover’s paradise.

I learned about 1,000 words in Spanish so far, and a bit more every day. But I guess about a third of the Mexicans here speak at least some English, and quite a few are fluent from when they lived in the U.S.

I truly thought I would miss Marin more. And I do crave Marin Joe’s and DJ’s Chinese. But to my surprise, if money was taken out of the equation I don’t think I would come back.

Finding a way to retire in Marin was killing me. In Ajijic, I am getting away with murder.

Randy Warren is a former San Rafael City Council candidate who worked as an attorney in Marin, among other occupations. He says that at age 64 he’s transitioning into a career as a softball player and that true to his Marin roots, he plays left field.

Learn the history of Mazatlan’s Observatory