Neighbors who have been living in that area of ​​Mazatlan for years assure that the authorities always put obstacles in their way when it comes to claiming their rights.

Mazatlán, Sinaloa.- The construction of condominium towers in the port continues strong, both at the foot of the tourist strip and in the surrounding areas, as is the case of the Los Pinos neighborhood, where at least 600 linear meters in length, On Paseo Claussen, there is already a tower in operation and another three more under construction.

The heights of these buildings range from 11 to 20 levels, some of them, in addition to offering apartments, have the purpose of building a penthouse, opening restaurants, and corporate offices.

Boca del Cielo is the tower that is already in service, it is located on the corner of Fortín street and comprises 14 levels of height; Punta Bahía, almost on the corner with Jabonería, is the most advanced in its construction, which is 11 levels; this week, at the height of Laurel Street, it was observed that demolition and land clearing work has already begun for the construction of the Litoral Ocean Condos, 16 stories high, and Boca del Mar, with 20 levels.

Along with these constructions, disagreements arose on the part of the residents of this neighborhood, and not only because of the problems that they can bring in the long term, such as the deficiency of public services but also because in the short term they are already generating some inconveniences. One of the most widespread complaints is the height of these towers.

The consultant specializing in Environment and Development issues, Ángel García Contreras, pointed out that no construction should cover the view of another and in this case, the rights of those who have lived there for years are not respected.

” There are supposed to be restrictions, because whoever is first in time is first in law, speaking above all of the areas that have a view of the sea, there are investments there that have arrived and it is assumed that one construction cannot cover the view of another “, he pointed. 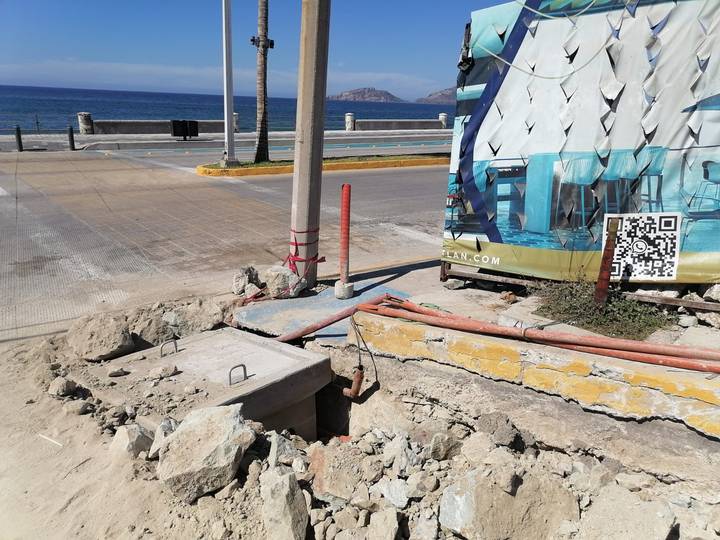 Despite the efforts of the neighbors, these complaints remain stagnant, since the corresponding authorities always put obstacles in their way.

” We are at a standstill, the authorities putting obstacles on us, we went to Planning again and nothing, they are incompetent they don’t know what to do, many neighbors have already given up,” said a resident of Los Pinos.

He added that due to the lack of response from the authorities, many of the neighbors have become discouraged and have decided to sell their properties, since noise and dust, another problem, is constant.

” The sewers are horribly overflowing in Paseo Clausen and every week the noise and dust is constant, we are facing tremendous corruption, construction schedules that are not respected and people no longer have faith,” he added. 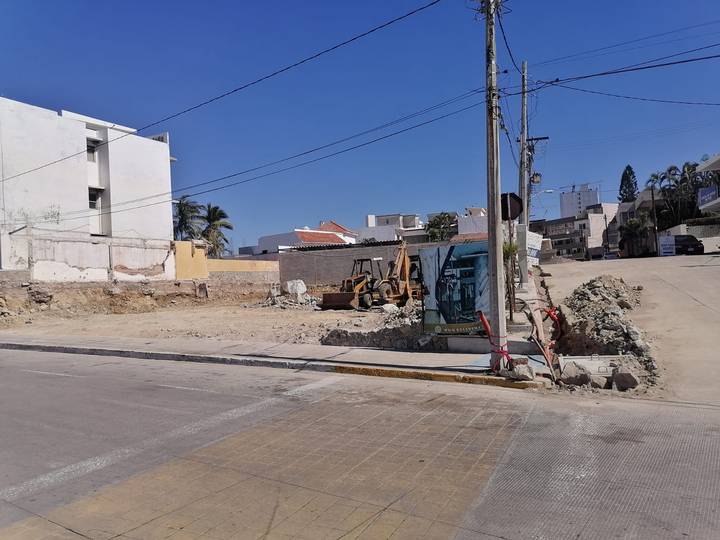 For the environmentalist, David Ocampo Peraza, the increase in population density in small spaces can have fatal consequences in the future.

” For all those people, are there enough parking spaces? Are they calculating the drinking water services, drainage? Is it going to affect the surrounding areas?” she questioned.

Heavy rains drag tons of garbage into drainages in Mazatlan

1.5 million pesos cost the Jacques Cousteau monument to the government of Mazatlán