In several international markets it is observed that housing prices have become more expensive. In contrast, in Mexico there is a performance according to the conditions of supply and demand.

Posterior the international financial crisis in 2008, economic recovery was accompanied by a steady increase in housing prices in many countries. Mexico did not experience a real estate crisis like other nations, but its prices have not stopped rising.

To have a reference, in the same period of time, the National Consumer Price Index (INPC) reported an accumulated growth of 26.66%, which means an average annual rate of increase of 4.44 percent. 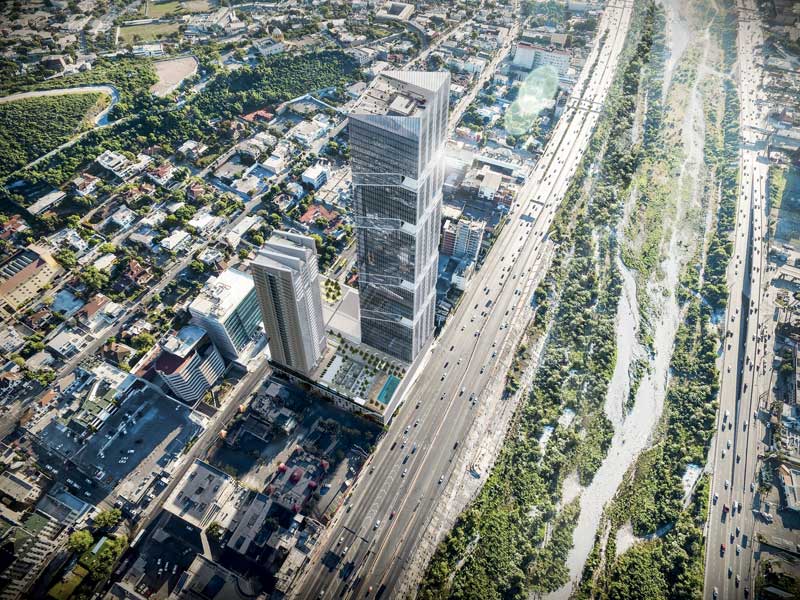 From the outset, the claim that real estate does not lose value over time is validated with these figures; at least against inflation, this happens. They have also been appreciated in real terms or what is the same, they carry a good surplus value.

Regarding the cumulative increase of 40.12% of average house prices in the same period, according to the Index, they had a very similar performance -almost the same levels, which shows that in the long term, real estate protects us from the devaluation, although they did not gain ground either.

Therefore, regarding internal variables, we can say that housing prices managed to maintain against the devaluation of the peso against the dollar, without gaining ground; but with respect to inflation, it accumulated a good surplus value. The performance of the last six years in terms of housing prices does not show indicators that show a disproportionate shot of prices. 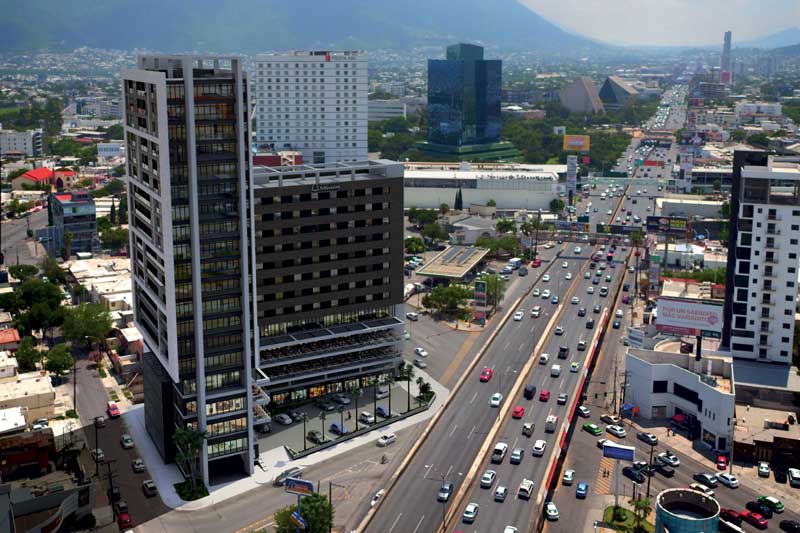 In this regard, Ricardo García Conde, Executive Director of Mortgage and Automotive Credit of Citibanamex, said that housing prices in Mexico respond to the behavior of supply and demand. But the most important thing is that the demand is real, which means that in Mexico the majority percentage of purchases of houses or apartments are made to inhabit the properties and a minimum percentage is exercised as an investment or speculatively.

The above means that the majority (almost 70%) are to live; even among the same investors, perhaps a department is for patrimonial purposes, that is, for children, to rent, or perhaps to resell later, so the percentage of investment is even lower.

He pointed out that as an experience, he had to see in the United States credit bureau how one person had 50 mortgages. When he saw his record, he found that the person had 35 live mortgages and 15 mortgages. “In any market, this would be something very worrying; here in Mexico we have never seen anything like this, “he said.

In the case of Mexico, we have the perception that today a person regularly has a housing loan; a second mortgage ends up being more or less normal too; At the third, they start asking the customer more things. But having a fourth mortgage is very, very difficult to be granted.

He said that an extreme case registered in Mexico was when a borrower had five simultaneous mortgages and was looking for a sixth. When he reviewed his file, he made sure that he had already gone through all the banks and most likely no one had granted it. “This is the big difference with other markets”, so he insisted that in our country the demand for housing is more real.

It recognizes that there has been a successive growth in housing prices, but it has not been a uniform performance in the whole country, even within Mexico City itself, which has not been homogeneous.

“In my opinion, they obey the purest and most basic laws of the supply and demand market. If on the one hand housing construction has been reduced and on the other hand you have a growing population, the demand is there and this is due to real demand “.

Asked about a possible price disorder, he pointed out that “a price bubble becomes dangerous when the buyers are speculative; that’s what we saw in other countries before 2007-2008: in England, Italy, Spain and the United States. ”

When the buyer is speculative does not occupy the house, does not obey a real demand and in addition to that, a series of distortions arise. For example, if in addition to making a purchase for speculative purposes it is leveraged with a credit, it is a more negative scenario because then the demand capacity becomes almost infinite, but it is no longer real. This phenomenon was what caused the rise in prices in the United States before the crises of 2007 and 2008.

Garcia Conde assures that this has not happened in Mexico and considers that it will not happen, because along with the real demand, those who buy a second or third property as a cover, to rent it, to resell it in the future, their purchases They do in their overwhelming majority of cash.

He even affirmed that when a speculative purchase is made in Mexico, almost no finished product is made, but speculation is more about the execution of the work, that is, “they buy in presale and sell when it is finished”. Here really the threat is against the developer himself because he will compete against his own finished product.

“Those who make a speculative purchase hardly have it leveraged. He has it with very small credits, so for that part, it seems very difficult for me to have a sudden drop in prices, “he argues.

Likewise, in terms of price prospects, when interest rates rise and demand or borrowing capacity falls a little bit, it helps to consolidate prices. “Probably the speed at which prices rise will change.”

For his part, Enrique Margain Pitman, Executive Director of Mortgage and Auto Credit at HSBC, believes that house prices in Mexico have grown on average slightly above inflation.

He affirmed that the latest data released by the Sociedad Hipotecaria Federal (SHF) as of 1Q2018 of 8.68% would seem to be much higher than inflation. However, “the issue that you have to consider when you give this diagnosis is that SHF takes in some way as a reference the appraisals made to all the guaranteed credits and all the mortgage loans. So, what he affirms at a given moment is what is the value of that credit in terms of new housing, used housing, vertical and horizontal “. 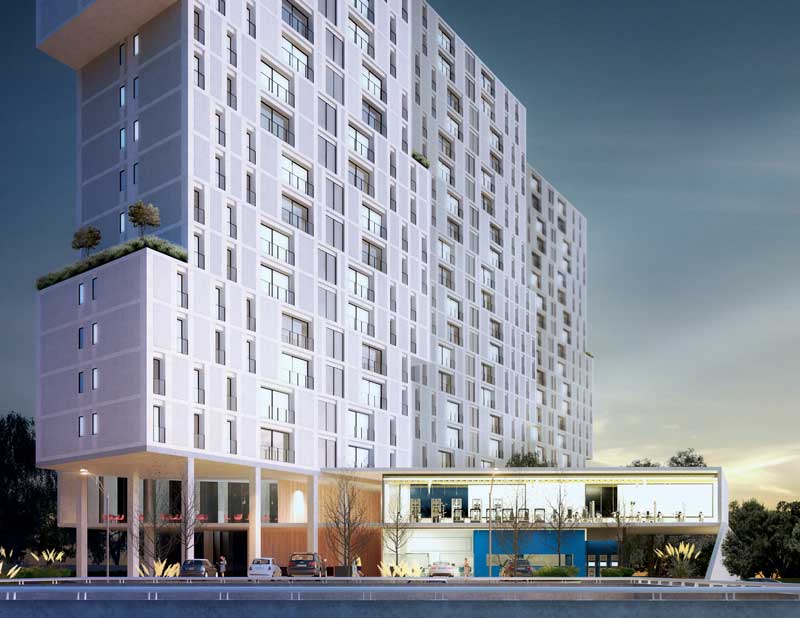 Meridiano 103, Guadalajara. 70% of the credits are patrimonial.

Of 10 apartments sold, 35% are purchased for investment.

“It is not the same 60 meters in a department, that 60 meters in a horizontal housing and this is considered within the index. As the index is not segmented, if you did it to the best, the price index is above inflation but not much. ”

Margain affirms that these types of diagnoses are sometimes the ones that should be more clear, so we must understand them in order to transmit them adequately. However, he said that the fact that housing continues to grow due to supply and demand somehow does not generate a price bubble, but rather a solid market. “They are strengths that our sector has,” he concludes.

Mazatlan urban infrastructure and services will give certainty to investors