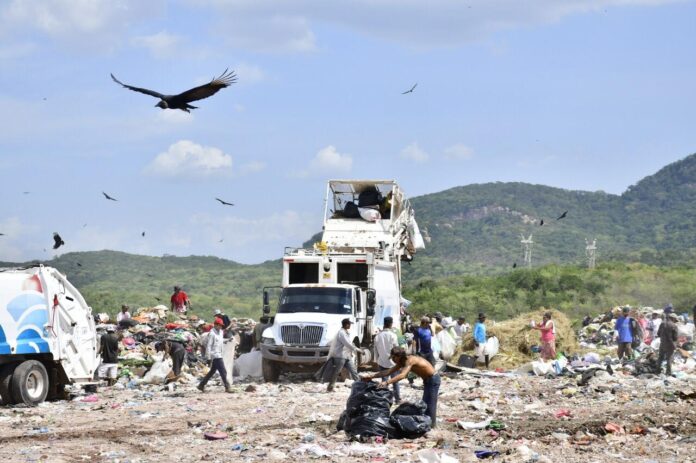 It deals with addressing this situation, since making a new garbage is repeating the same history of constant problems, says the director of Public Services

Mazatlán, Sinaloa. – Regardless of the color or who is the next government in Mazatlán, one of the priorities and challenges to be addressed is the construction of a sanitary system, or at least to find a way to land this project said José Antonio González Olague.

The director of Public Services in Mazatlan said that it is no longer possible to make a new garbage dump, because it would repeat history as the constant problems that today are had in the port, and more when a city of constant growth of the first level is expected in what future.

“Regarding the project, well a project for me personally, which we have disseminated and lobbied a lot, I believe is the solution to all the problems, both of the garbage and of the treatment of garbage to avoid contamination of land, water and air, why, because, there is no more, to make a garbage is to return to the same thing ”.

He admitted that although the sanitary landfill implies an investment of 6 billion, resources that the municipality of Mazatlán does not have for such work, but this is becoming more and more urgent to address the situation of waste generated by both locals and tourists.

In that sense, he added that the vessels suspended this work, leaving the garbage, because they do not really know what the destination and treatment they give to these wastes, and they are aware of the care of the environment.