The event that will be held on November 15 in Mazatlán, will attract national and international tourism

Mazatlán will be the tournament of the first great tournament “Big Game Fishing Puro Sinaloa”, in which at least 25 boats are expected, both from Sinaloa and from different parts of the country.

The Undersecretary of Planning Juan José Ruíz, explained that the tournament that will take place on November 15 in Marina Mazatlán and organized by the State Government Fisheries and Aquaculture, with the support of the Sectur, is an open event in which they can participate all the fishermen who want.

He added that this is an area in which all types of fishing are counted, from large “weevils”, golden tuna, and others, in addition to the one that takes place in freshwater, in dams, with a variety of different segments. sportfishing, which is used as a tool to attract more tourism.

For his part, the director of Sport Fishing of Sepesca, Juan Manuel Moreno, announced that the registrations are now open, at a cost of 22 thousand pesos per team, which will receive a ticket for each day that elapses since their registration date. until the day of the tournament to participate in the raffles that will be carried out on behalf of the sponsors. 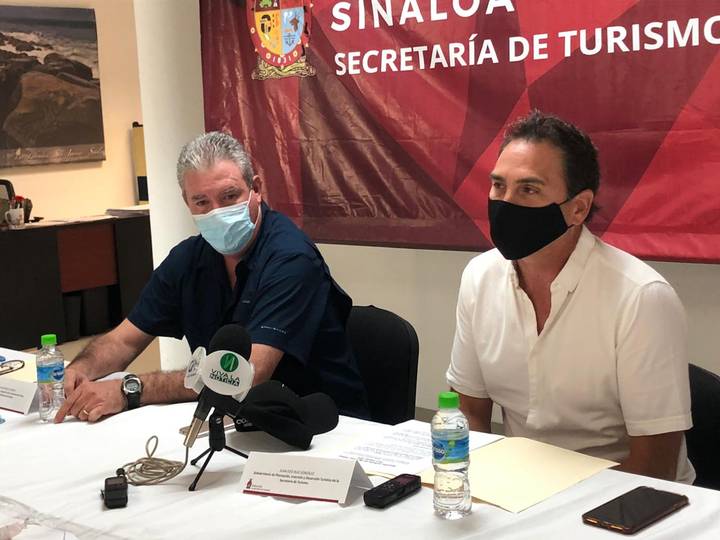 He specified that so far they have records of fishermen from Navolato, Culiacán, Los Mochis, and there are reports from Baja California Sur, Baja California, Jalisco and Nayarit.

Tournament judge José Audelo Still informed that it will be a mixed modality fishing, in person on the scale, as well as catch and release, scoring for both, and those who obtain the highest number will obtain the first three places.

The species to be considered for scoring are: blue and black marlin; striped marlin, sailfish, dorado, and tuna, which must have a minimum weight and measure to be taken into account.

In an attempted robbery, they shoot a person in a tourist area of ​​Mazatlán

Mazatlan’s Soviet Burgers some burgers that you will love